Cioran and the Jews Redux 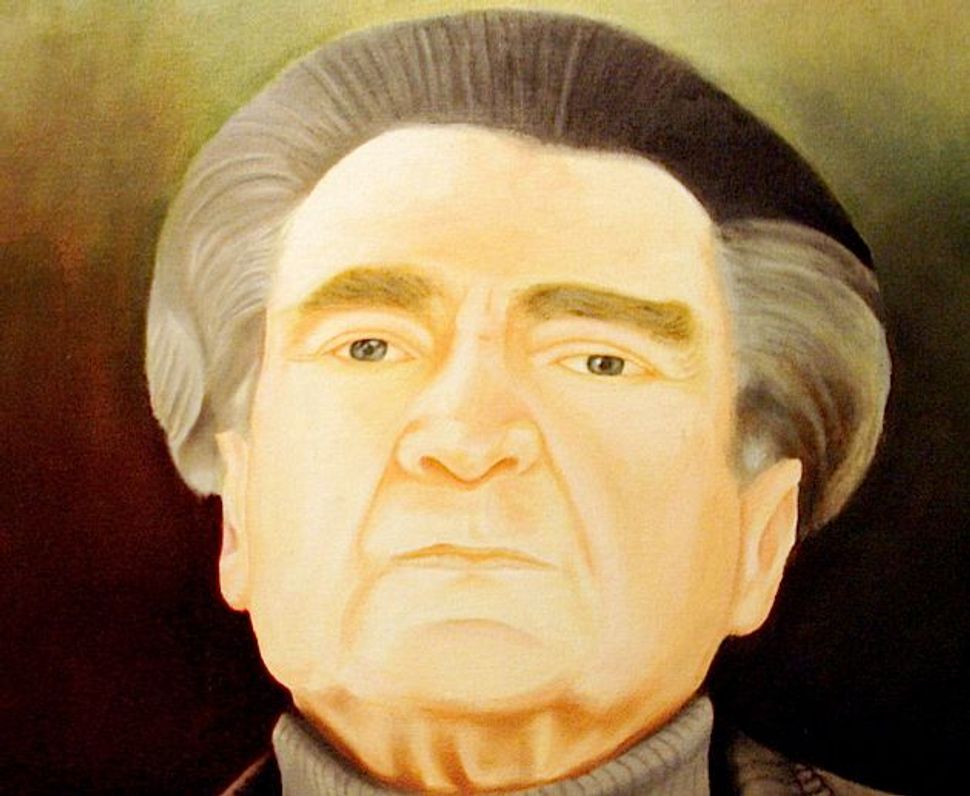 As the centenary of the Romanian-born French writer Emil Cioran winds down, further attention honors the author who died in 1995, including “All Gall is Divided: The Aphorisms of E. M. Cioran” translated by Richard Howard, due out in March from Arcade Publishing, and a hefty collected works of over 1700 pages, out from Gallimard’s Bibliothèque de la Pléiade series.

The latter followed a fascinating collection of essays, “Cioran and his Contemporaries,” published by Les Éditions Pierre-Guillaume de Roux. Many of these contemporaries are Jewish friends of the author, including Jeannine Worms, who was born to a French Jewish family in Buenos Aires in 1923. Worms, who died in 2006, was a delightful playwright and prose writer whose longtime friendship with Cioran was not swayed by posthumously published revelations that in his 20s, he was briefly transfixed by prewar Romanian Fascism.

In pages excerpted from her still-unpublished “Memoirs of a Dazed Woman,” Worms recounts that during “almost forty years of friendship” Cioran never displayed anti-Semitism, and the notion of his adhering to any doctrine whatsoever seems impossible:

He was not only skeptical… but a fanatic skeptic.

Indeed, Worms writes, Cioran often lamented that he “had missed out on the misfortune of being Jewish” which would have made him a “complete human being.” Worms recounts that late in life when Cioran visited the gravesite of his friend Samuel Beckett in the Montparnasse cemetery, he scribbled a message on a piece of paper which he then rolled up and inserted in a crevice of Beckett’s gravestone, “as Jews do when standing in front of [Jerusalem’s] Western Wall.”

“Cioran and his Contemporaries” also includes a chapter by philosopher Manuel de Diéguez, underling similarities in sensibility between Cioran and the French Jewish author Romain Gary as harsh critics of the Catholic Church. An essay by French-born American author Édouard Roditi describes how Cioran admired Jewish authors from German sociologist Georg Simmel to Romanian poet Benjamin Fondane. The latter, an intimate friend of Cioran’s who was murdered at Auschwitz, is termed by Cioran a “noble man living in a sinister era” in the new collection. In 1946, Cioran writes to Fondane’s widow after an Auschwitz survivor had published a reminiscence of the poet’s death: “It’s such a tragic and heart-rending tale for those of us who knew and loved Fondane that I was cross with the author for having published it. Afterwards, ‘being alive’ feels despicable.”

Watch part of a French TV documentary on Cioran.

Cioran and the Jews Redux