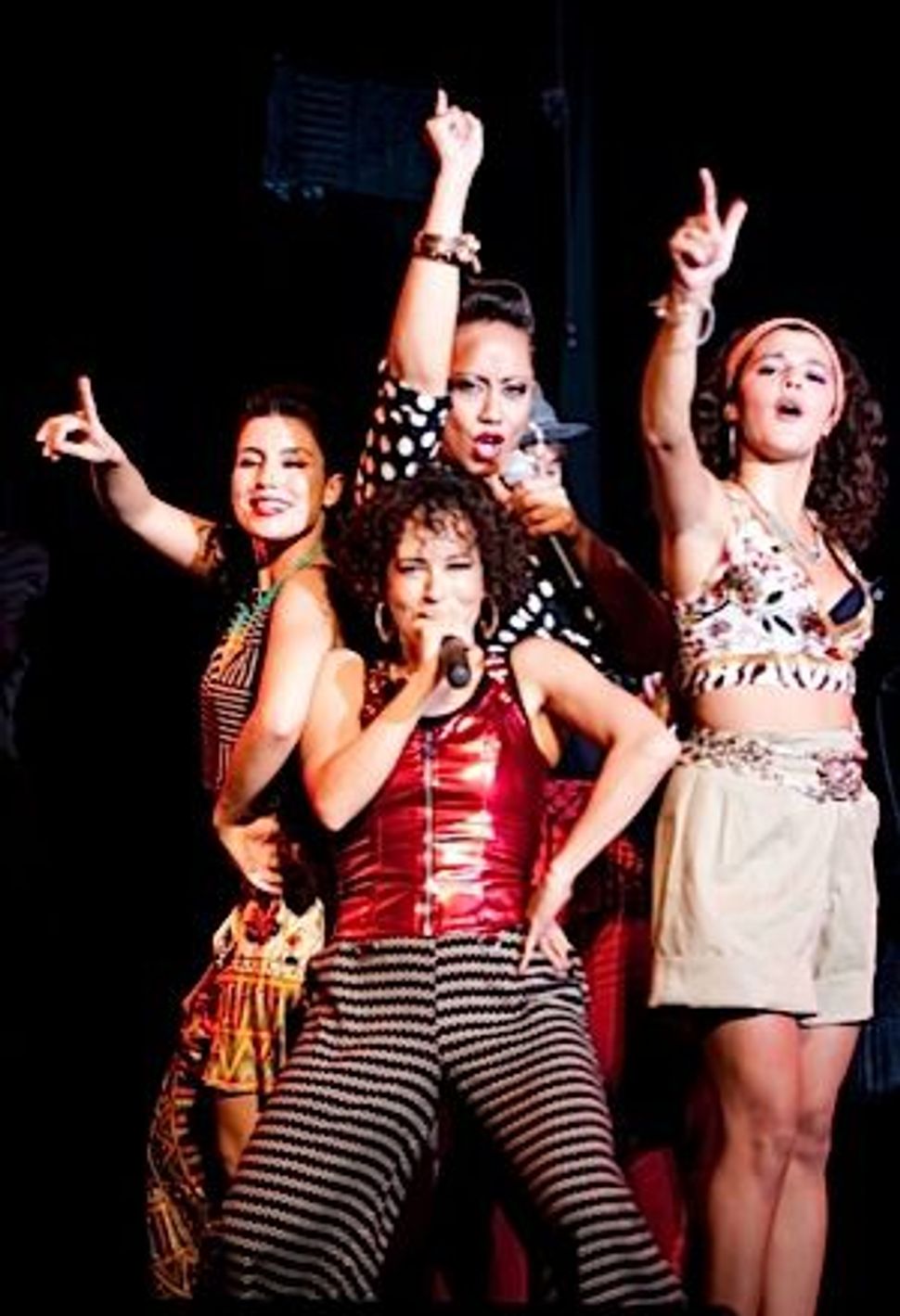 “Ride,” the debut album from New York City-based band Caramelo, has global ambitions worthy of its name. The opening track, “The Girl is Gone,” sets the tone for the rest of the album when Jewish singer Sara Erde trades smooth fly-girl R&B vocals with flamenco artist Alfonso Cid. While Erde’s voice is immediate, alternating rapidly between English and Spanish, Cid’s is bombastic and distant. 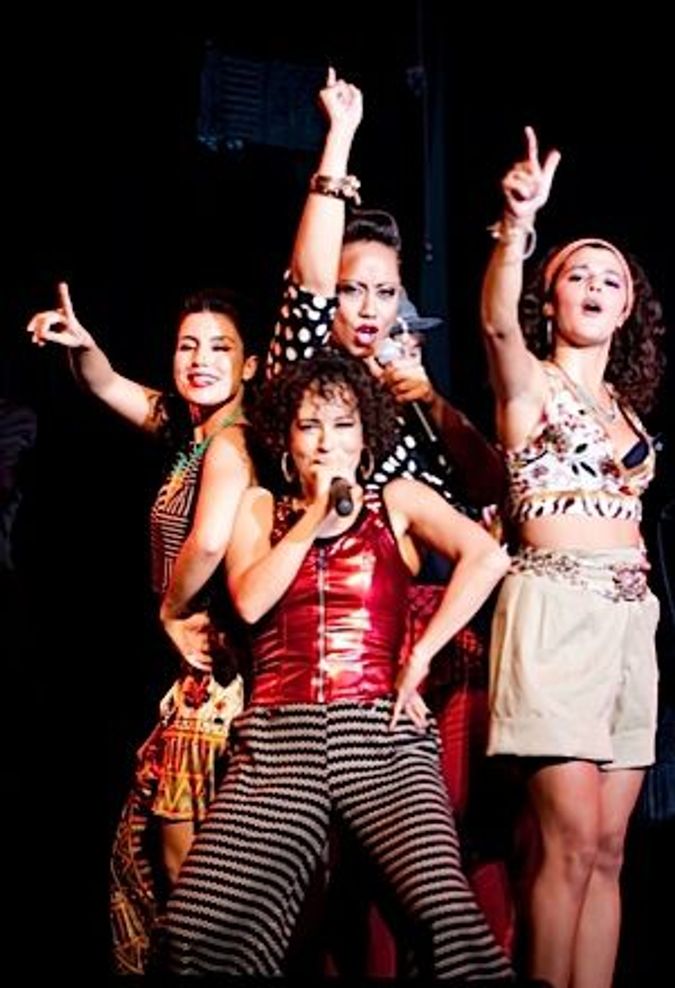 The twin voices suggest two different approaches to Latin American music. In Erde’s hands (and vocal chords) flamenco music is a starting point. She quickly shifts between stylized salsa swings and sounds (of course, there are many “ay, ay, ays”) and funky, bending R&B vocals that suggest she’s been studying Janelle Monáe and taking notes. She code-swaps smoothly, rhyming: “Que rico, the sugar in your soul / Despacito, the way you lose control.” Cid’s vocals are more traditional, creating distance linguistically, stylistically and in the mix, where we hear him in echoes and reverberations.

The eclectic approach works for Erde, who was born in a heavily Spanish-speaking part of Brooklyn and spent six years living in Seville, Spain. Because Erde embodies her different influences so effortlessly, sometimes the rest of the album has trouble keeping pace. This is particularly evident on tracks like “Brooklyn” and “Peligroso,” which attempt to incorporate Eastern European accordion riff clichés. These never rise above the level of pastiche, and one has to wonder if they were included to simply stuff the album with more sounds.

If Erde intended to borrow klezmer riffs to bring her own Jewish background into the mix, she missed an even better opportunity. Scholars have long suggested that flamenco itself has Jewish roots. They trace the “aaiee” of flamenco music back to the plaintive cries common to Jewish cantorial services. As the Inquisition stamped out public performances of sacred Jewish life, those cries became sublimated in a secular tradition closely linked to apostates, Muslims, nomads, and conversos. If Erde is aware of this history, she leaves it unspoken.

Still, on an album that lasts less than half an hour there are plenty of wonderful moments, including the aforementioned “Brooklyn.” It’s a slice of urbane New York cosmopolitan pop where Erde sings, raps and advises, “You love the life you live / You live the life you love / Everything you have in mind Jah will give.” With everything else going on, you might miss that these lyrics come from 1980s Jamaican dancehall and reggae artist Half Pint. That’s just the kind of album it is: blink and you’ll miss the fusion pop.

Watch a video for ‘The Girl is Gone’: