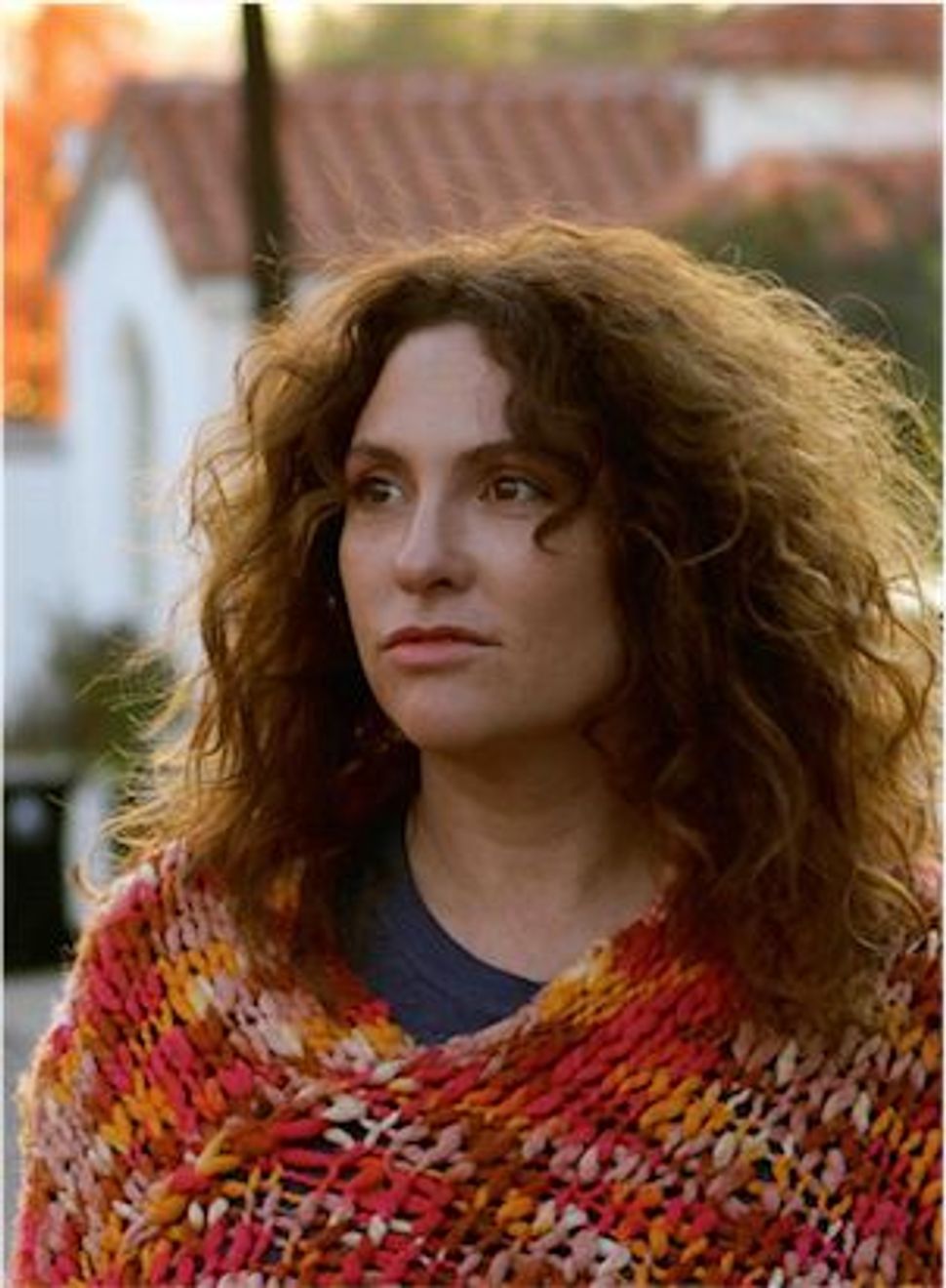 We called it! Both feature-length films premiering at Sundance we wrote about last week have won awards at the prestigious film festival. 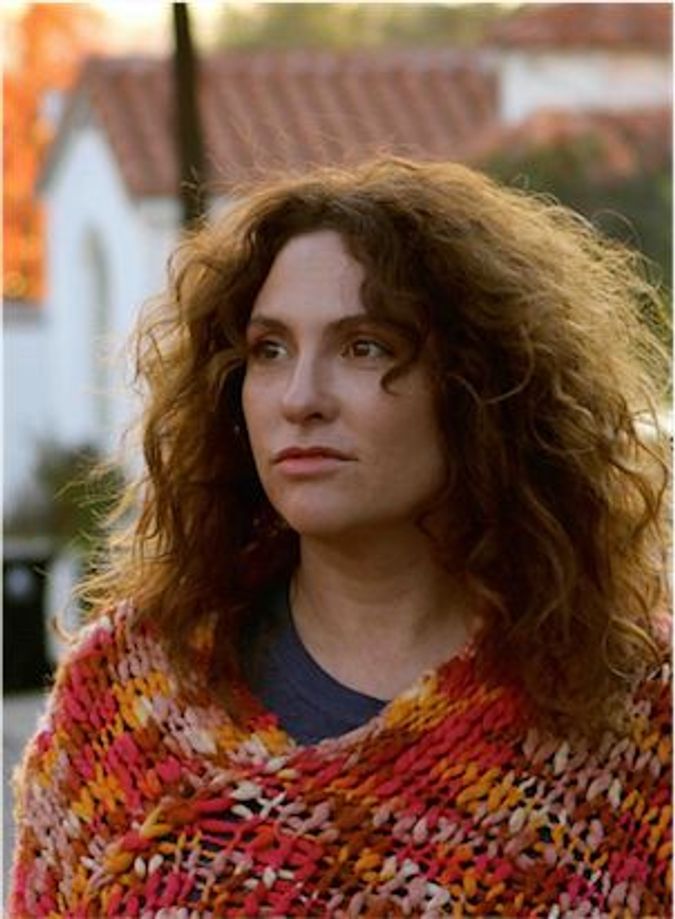 First-time director Jill Soloway won the Directing Award in the U.S. Dramatic Competition for her film, “Afternoon Delight,” about what happens when a frustrated Jewish housewife living in the hip Silver Lake neighborhood of Los Angeles hires a stripper to be her child’s nanny.

Soloway, who is an Emmy-nominated television writer, told the Forward how important it was for her to try her hand at directing. “I could have remained a well respected writer who didn’t get anything of my own made,” she said. “But I stopped waiting for directing opportunities to come my way, and I built that reality myself.”

The “Afternoon Delight” production team is doubly proud, with Kathryn Hahn, who plays the film’s protagonist, Rachel, putting in one of the 10 best performances at Sundance, according to New York Magazine.

“Inequality For All,” a documentary featuring former U.S. labor secretary Robert Reich and his economic theories, won the U.S. Documentary Special Jury Award for Achievement in Filmmaking. In the movie by Jacob Kornbluth, we see the UC Berkeley professor skillfully and passionately arguing that widening income inequality is a great — if not, the greatest — threat to our economy and democracy. Some expect “Inequality For All” to be a real game-changer, to do for the economy what “An Inconvenient Truth” did for climate change.

Sebastian Dungan, who co-produced both films with his partner Jen Chaiken, has told the Forward that “Inequality For All” has been sold to the Radius/Weinstein Company for an undisclosed sum. “And we’re in talks with a number of distributors in regards to ‘Afternoon Delight,’” he said.