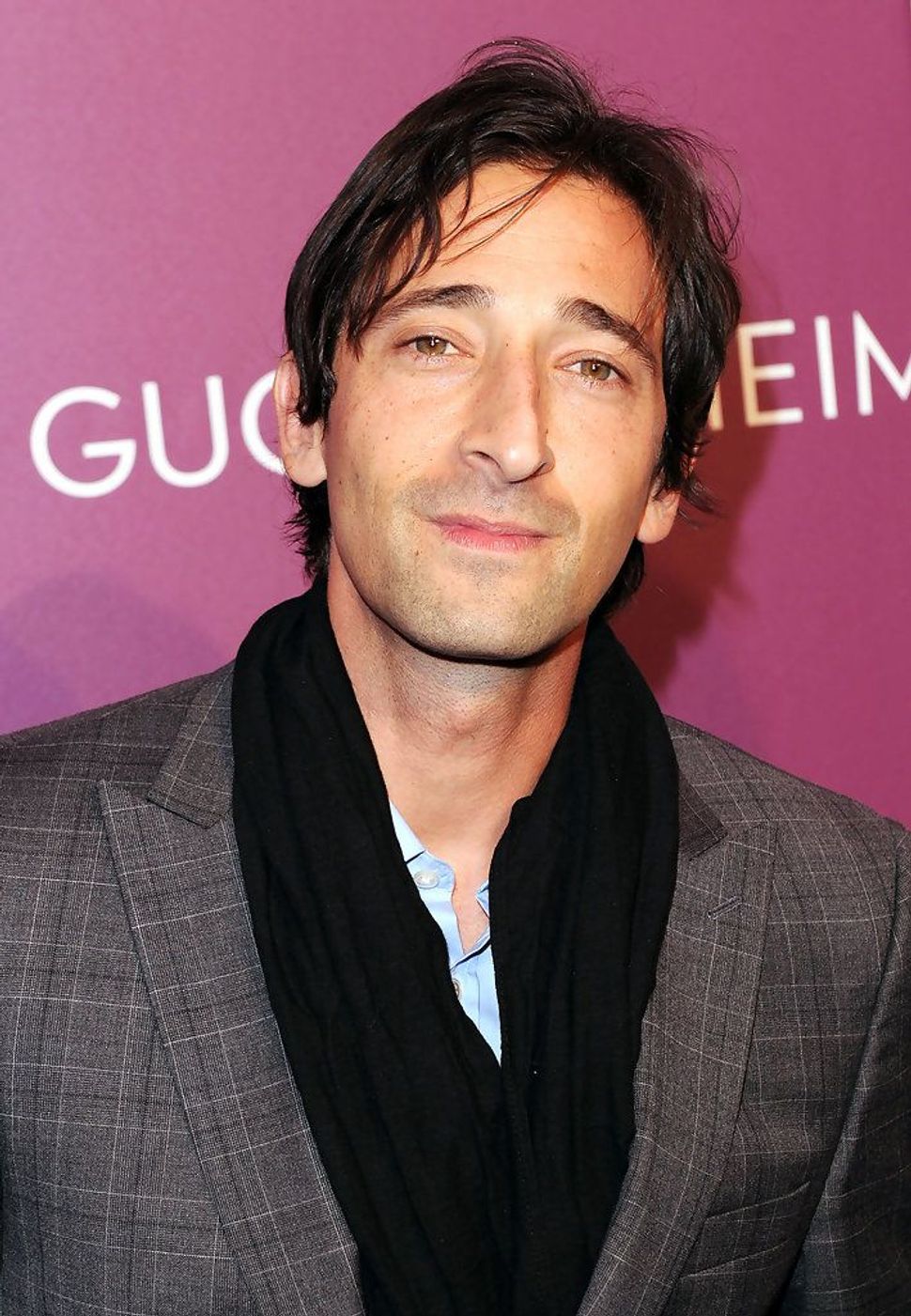 Academy Award winning actor Adrien Brody is the voice of a new PETA video ad, narrating a PSA that walks viewers through the life of apes that are used for entertainment purposes.

Brody teamed up with PETA to make the film to promote the cease of using animals in film production.

“The Great Ape; he’s been forced to perform on television and in motion pictures for decades. Stolen from his mother at birth, beaten and abused behind the scenes, he’ll end up discarded in a roadside zoo,” the Jewish “Pianist” actor says in the PSA.

The ape in the ad is a computer-generated image, and the CGI is so amazing, its easy to mistaken it for a real animal— perhaps the point PETA is trying to make. And never one to shy away from controversy, PETA ends the video with the ape holding a gun, ready to end his life.

“The bottom line is that we no longer can excuse the exploitation that exists in this world. Great apes are no exception. They are extremely sensitive, intelligent, and emotional beings,” Brody said about his choice to make the ad. “It’s sad that they’re still commonly used in television and film, especially when we know how much they suffer behind the scenes. Acting should be left to actors—and that means human beings who have a choice in the matter.”