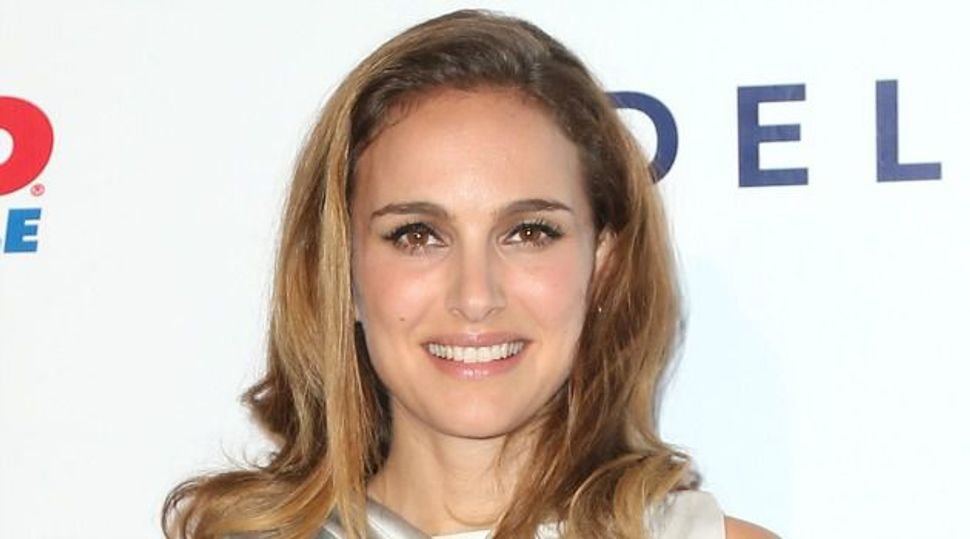 The recent Sony hack has revealed the alternate identities of some of our favorite Jewish (and Jewish adjacent — Taye Diggs was married to Idina Menzel after all) celebs. Submitted for your amusement:

Sarah Michelle Gellar: “Neely O’Hara”
A “Valley of The Dolls” reference. I like it.

Natalie Portman: “Lauren Brown”
Possibly the most boring fake name ever. You can do better, Natalie.

Rob Schneider: “Nazzo Good”
Who would ever believe this was someone’s actual name?

Taye Diggs: “Scott Diggs”
So Taye, the point of a fake name is to have a FAKE name.

And okay, not Jewish in any way but COME ON:
Tom Hanks: “Harry Lauder” and “Johnny Madrid”