Now You Can Netflix and Chill in Jerusalem 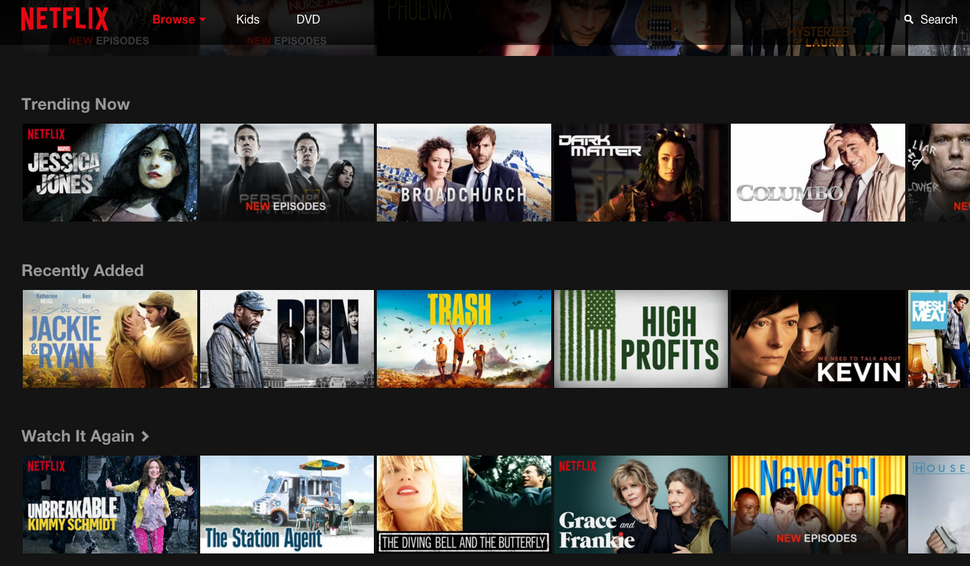 Good news Birthright goers! You will still be able to binge-watch your favorite shows in Israel.

Netflix launched its services in Israel on Wednesday, according to “The Marker”. After years of the service being locked in the Holy Land, TV fans will now be able to watch their favorite shows the moment they become available on the giant streaming site. (We suggest Chelsea Handler’s “Chelsea Does”, which features an episode in which she visits Israel and rides topless on a camel.)

Unfortunately, the service is still only available in English. No Hebrew subtitles will be offered for the programming or the operating system.

This might deter some locals, but luckily Israelis are known for their impressive English skills, so I’m sure the company will still find more than enough subscribers.

Netflix is expected to be serious competition for the local TV providers. Some on the internet have even joked that they might slow their internet speeds for streamers of the site (most Israeli TV streaming companies are also internet service providers). However, the local services will still have the language advantage.

The price of a “Netflix” subscription remains the same in every country, and Netflix is offering a free trial month in Israel too.

So now the real question is, how do you say “Netflix and chill” in Hebrew?

Now You Can Netflix and Chill in Jerusalem