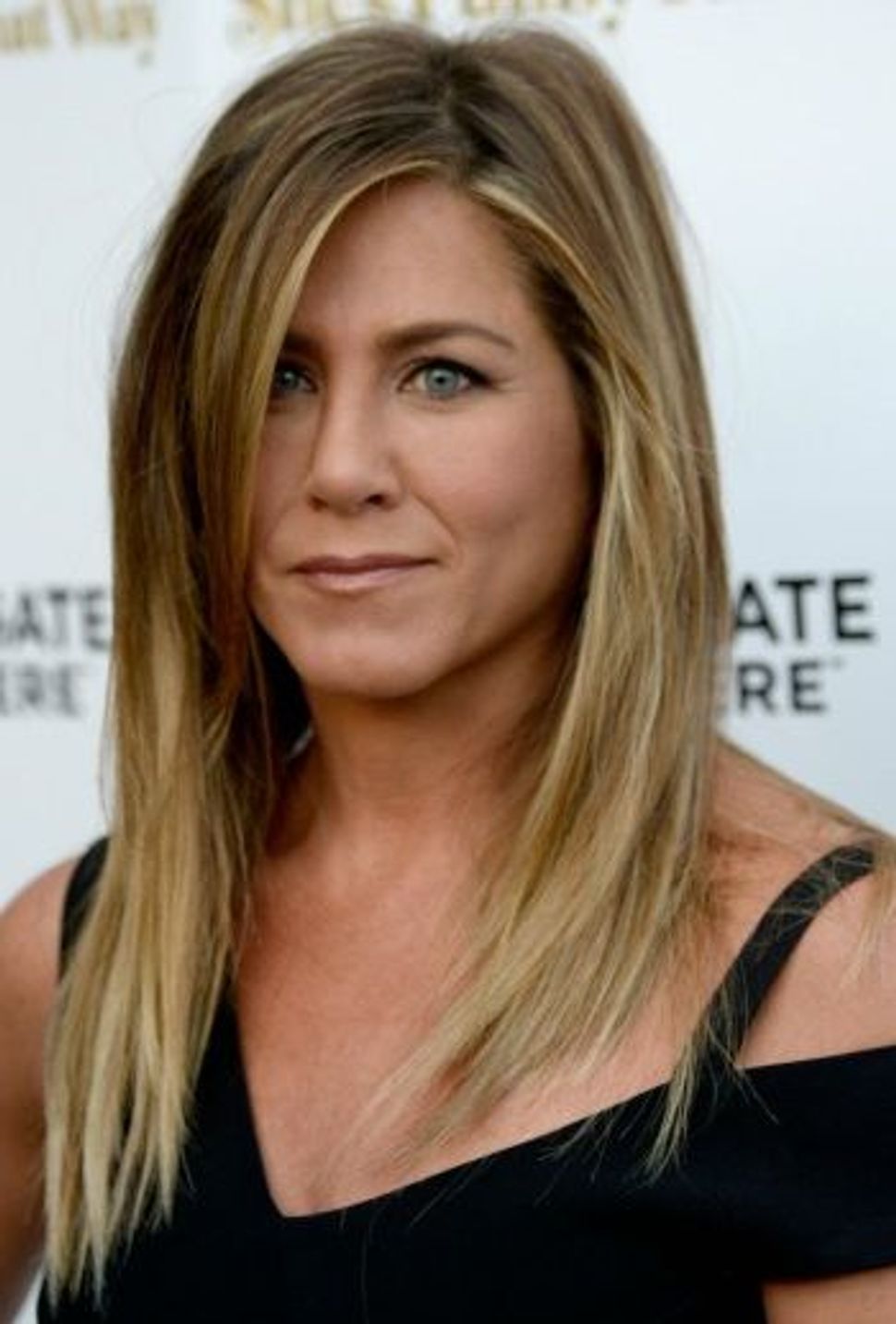 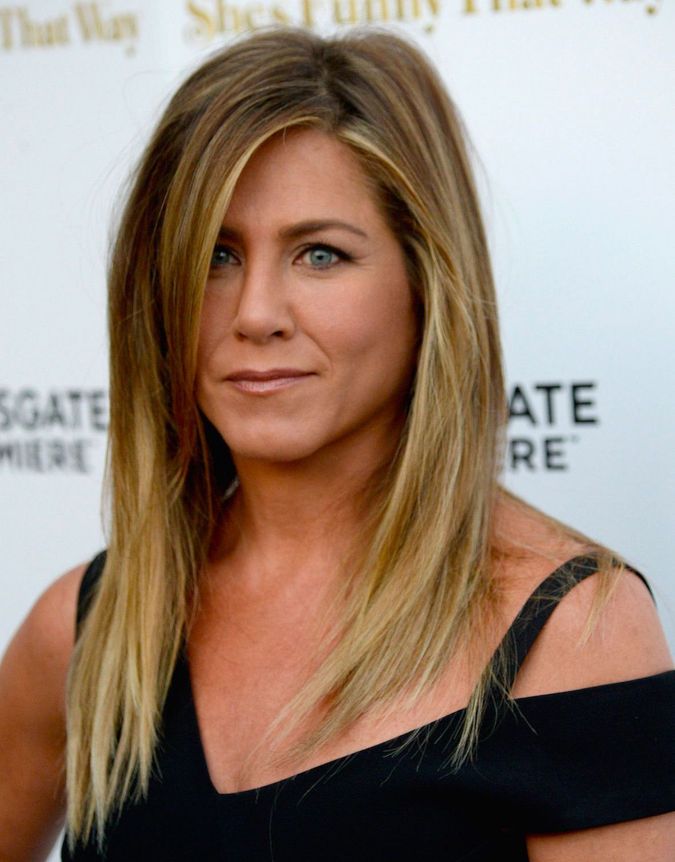 Jennifer Aniston hit the nail on its head in her critique of the media and society’s obsession with constantly asking about and falsely reporting her being pregnant.

It’s disturbing that everyone is obsessed with Aniston not having children while no one seems to bat an eye if the likes of George Clooney, who at 55 is eight years her senior, puts off becoming a father, even indefinitely.

Jewish ladies can relate, especially those who are or have been part of an observant community.

I remember one religious friend recalling a conversation with her sister, who married in her late thirties.

“I don’t know,” the sister had told her, “if all the suffering of dating in my twenties was worth it.”

The harshness of her statement struck me. She had found the stress and pressure of dating to be so harmful that she was not sure the happiness she felt now could undo the damage the societal pressure to marry had caused her.

She’s not alone. The first complaint of almost all my unmarried observant female friends over the age of 20 is how tired they are of attending weddings. Not because parve wedding cake sucks but because it reminds them of being single — and therefore a failure.

The pressure often comes from family members who are constantly setting up their daughters on dates (even when they do not want to be set up) in hopes that they meet their kosher Prince Charming.

Listen — it’s understandable to want to find one’s mate and have children. But it shouldn’t come at the cost of someone’s happiness or mental health.

I don’t know what the solution is. Having a family is so inherent to Judaism and observant Jewish culture that it’s hard to imagine that young women will stop feeling the pressure anytime soon.

Still, let’s all take a deep breath and a step back. In Judaism life is precious, and Thursday’s terror attack in Nice is just one example of how quickly it can end. So let’s enjoy ours instead of causing so much unnecessary sadness for women for something that is often out of their control.