Watch: Amy Schumer Watches Her Dad Stands Up, Despite MS 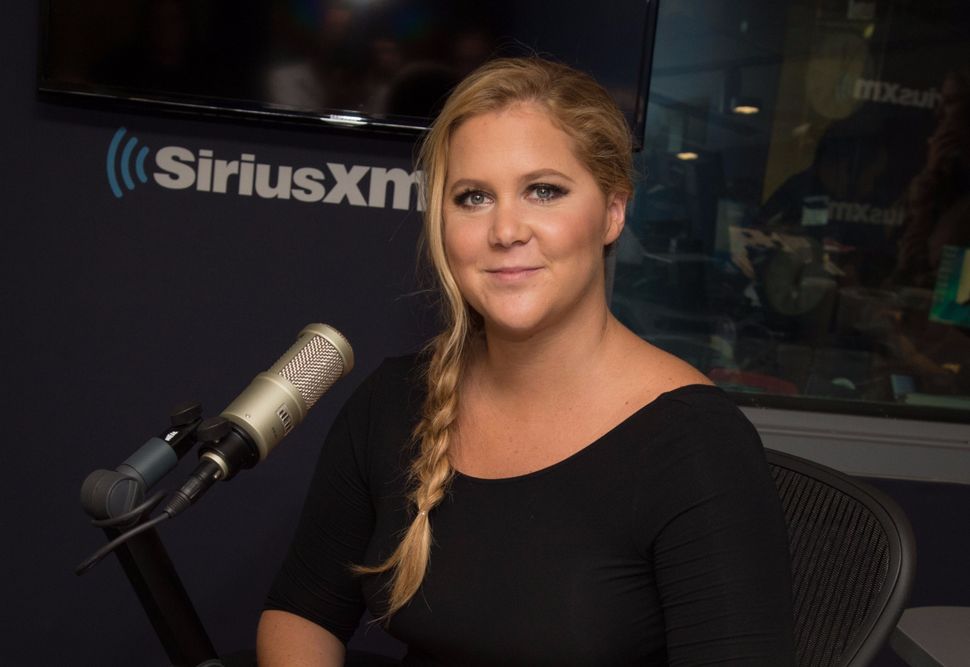 In the video, Schumer dances to her father’s favorite song, “Amie,” by Pure Prairie League, which her father says was also her namesake. Schumer’s father, observed by two medical professionals, stands with the support of a metal framework. At one point all three people assisting Mr. Schumer respond to what they think are spasms. “What’s happening? What are you feeling?” asks one of the aids. “I’m just listening to the song!” Mr Schumer replies.

In a caption for the Instagram video, Schumer thanked her father’s nurses, the doctors who perform stem cell work for MS, and Pure Prairie League. “We had a good day,” she wrote.

My dad stood today with the help of a device. But he stood. Thank you to his nurse Sam. Dr Kanter and Dr Sadiq everyone at Tish for their MS stem cell work. Also Pure Prairie League for their song “Aime” his favorite song. We had a good day.

Watch: Amy Schumer Watches Her Dad Stands Up, Despite MS