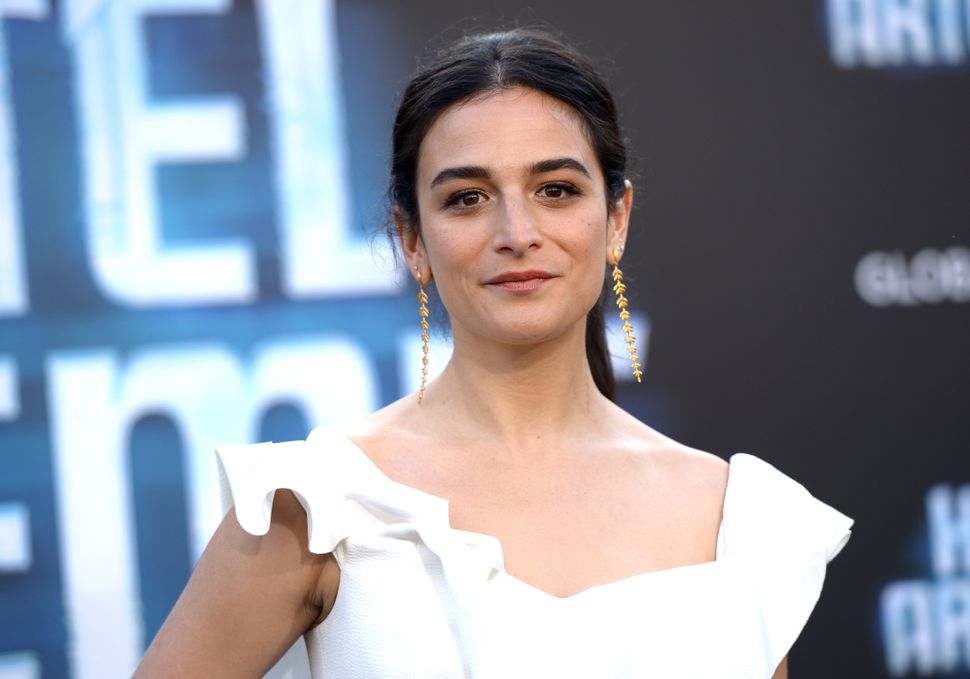 I have watched the trailer for the anticipated sci-fi/action/horror flick “Venom,” and I am sorry to announce that, in spite of my profound desire to support Jenny Slate’s career at all its stages including “Alvin and the Chipmunks: Chipwrecked,” I will not be seeing “Venom.”

Jenny appears in “Venom” as a character amazingly named “Dr. Dora Skirth,” yet receives billing so far down the list of actors that I was afraid my eyes would fall out of my head looking for it. Slate also doesn’t appear in the trailer. Instead, we see someone called “Tom Hardy.” I cannot even fathom who Tom Hardy is. His name sounds completely interchangeable with every other white male actor’s name, and when I try to imagine his visage I just see a blur of gleaming white with topped with yellow fuzz. No, no I cannot brook this Hardy fellow. And, sure, Michelle Williams and Riz Ahmed are lovely! But I’m not going to see another one of these movies where scientists create a problem and then fail to successfully deal with it for three loud hours.

From what I gather, “Venom” stars Tom Hardy as that giant fish from “Finding Nemo” and it is about…venom? I refuse to become more invested. 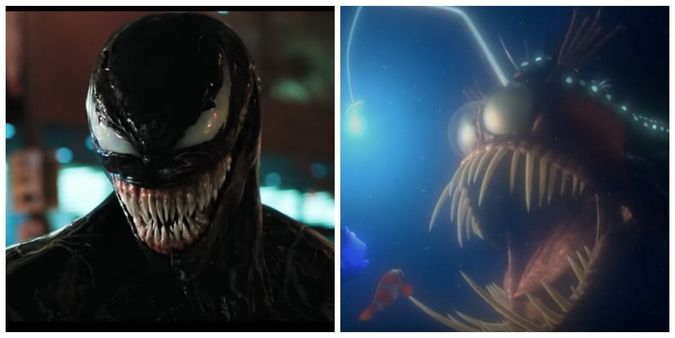 It is as if the makers of “Venom” do not know that it is possible to make an 84-minute black comedy about a Jewish woman getting an abortion. And no, I checked — Jenny Slate’s slighting isn’t an anti-Semitic conspiracy. In fact, almost everyone who contributed to this movie (director Ruben Fleischer, writers Jeff Pinkner and Scott Rosenberg) is Jewish. They just don’t like genuine whimsy, it seems.

Here are some ways to enjoy Jenny Slate without watching “Venom”:

-Get hyped up for “The Sunlit Night,” in which Jenny Slate stars as a painter who travels to the Arctic circle, based on a book by a Jewish woman
-Buy a ticket for another movie, go into “Venom,” do loud impressions of “Marcel the Shell” every moment Jenny Slate is not on the screen
-Enjoy this charming clip where Jenny Slate talks about baby goats.
-Watch the animated Disney Junior TV show “Muppet Babies,” which features Slate’s voice -Read this great feature that shows Jenny Slate dancing in a silver trench coat
-Take a look at Chris Evans’ social media. You know he’s always thinking about Jenny

Just say no to “Venom”