Your Obsession With Hating Lena Dunham Is Terribly Boring 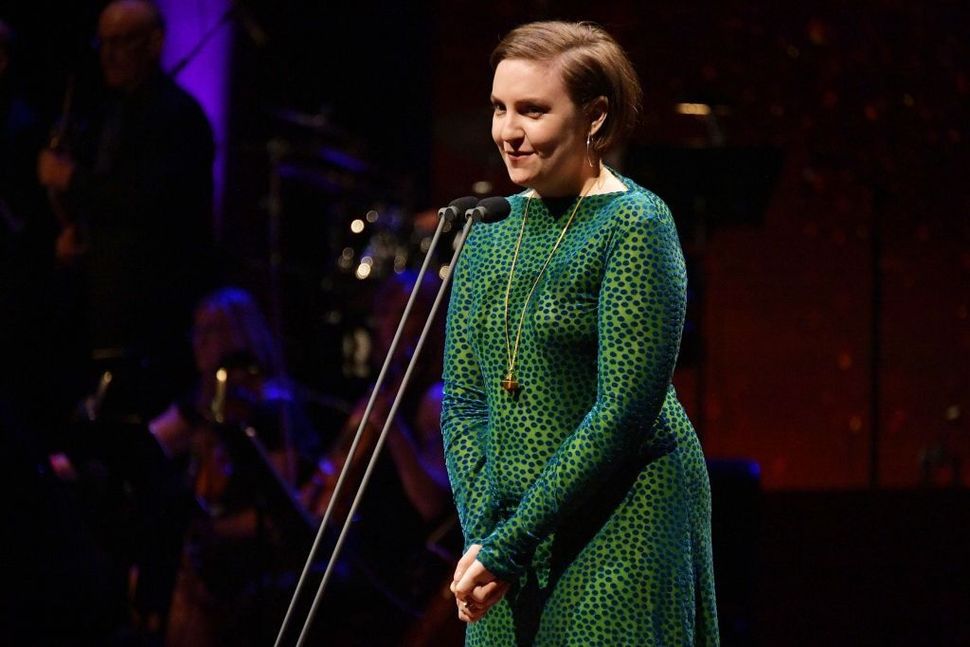 Over the weekend, New York Magazine’s female-focused vertical “The Cut” published an excellent profile by Allison P. Davis. It provoked a digital reunion of what must be the most diverse band of allies: loud liberals, alt-righters, millennials, dads, Midwesterners, art snobs, sexual conservatives, animal rights activists, and internet trolls. In other words, the stunning coterie of people who hate Lena Dunham. 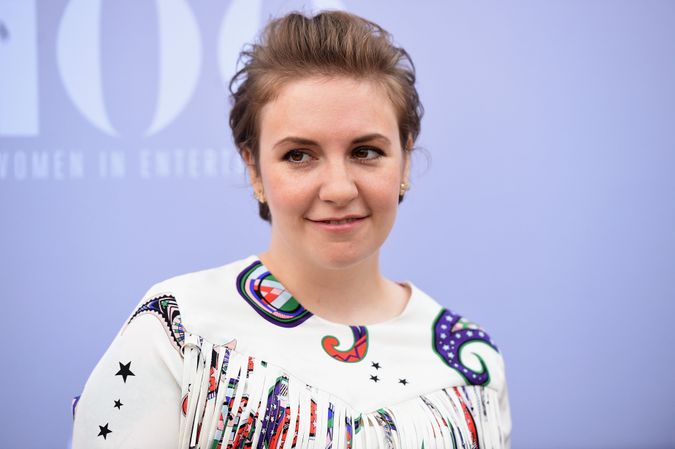 And, of course, you. There’s something you can’t stand about Lena Dunham.

Maybe you hate her because she’s only famous because of her parents’ wealth and connections.

Lena Dunham entered pop culture through rich parents with insane connections and money to throw at projects. Chick represents the absolute worst of basic bitch privilege where mediocrity is hailed as “quirkiness” and foot in mouth moments as “learning moments” Fucking, SPARE ME. https://t.co/fTWPzPzXrb

Just like you must hate Nick Kroll and Julia Louis-Dreyfus, the children of billionaires. And you loathe Ben Platt, the child of a Tony-winning, and Oscar-nominated producer. And Carrie Fisher, and Drew Barrymore, and Angelina Jolie and countless other celebrities and influencers who walk the red carpet in their parents’ footsteps.

Maybe you hate Lena Dunham because she’s not really funny, or talented, or hard-working on the six season, Golden Globe and Emmy-winning show she created, starred in, wrote, and sometimes directed.

All Lena Dunham has to fall back on as activism is “my body is average!”

No Lena, your talent is average.

Your body is forgettable.

Maybe you have an airtight reason to hate Lena Dunham. After all, she has displayed racism, accused a woman of lying about rape, and compared Jewish men to dogs, and she never seems to learn from her mistakes. Those are possibly legitimate reasons to hate a person.

But boy oh boy, you must you be overwhelmed by your hatred of every celebrity who supported Roman Polanski after he pled guilty to charges of child rape! What do you do with all that time, since you can’t watch movies starring Polanski-defenders Kate Winslet, Pierce Brosnan or Meryl Streep?

You must spend those extra hours waging war against Justin Timberlake, whose history of racism and thoughtless treatment of homeless people and trans people is, like Dunham’s, on the internet for all to see. Or working to bring down an even better corollary to Dunham, Stephen Colbert. He has made comments like Dunham’s infamous “joke” about abortion about once a week throughout his decades-long career, regularly laughing about sex with “trannies.” Or Jimmy Kimmel, another born-rich-kid who made his career by starring in a “satire” about men’s rights. It must take a lot out of you to hate them with the equal tenacious rage you afford Dunham.

You can’t. And you don’t have to. Celebrities exist in the court of public opinion. And no one is obligated to have a reason for liking or disliking them — that’s the delicious pleasure of entertainment culture. Critiquing celebrities, especially those who make themselves into progressive mouthpieces, feeds the lifeblood of our culture.

But if you glory in using Lena Dunham as a punching bag while ignoring countless other celebrities’ problematic statements, the strong likelihood is that you are poorly uninformed, unreflective, and hypocritical.

Once again congrats on all of your deranged tweets about Lena Dunham.

Your Obsession With Hating Lena Dunham Is Terribly Boring