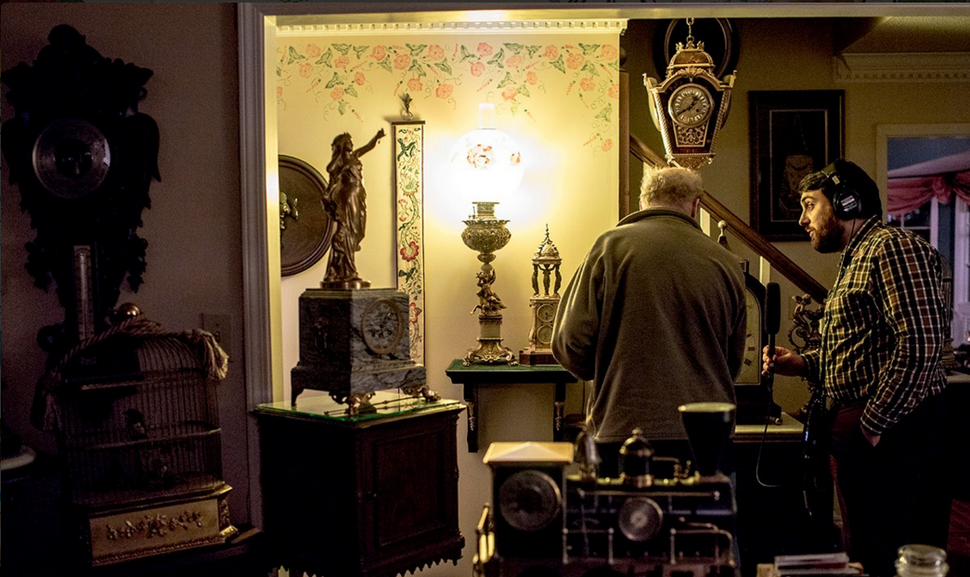 As The New York Times reported, “S-Town” was downloaded 16 million times in its first week of release. The first season of “Serial” reached 16 million downloads after eight weeks; its second season achieved as many after four. (Those numbers, reported in the Times, were released by Serial Productions.)

“This is certainly the fastest that a podcast has accrued that big of an audience, no matter how you cut it,” Nick Quah, author of the weekly podcast industry newsletter Hot Pod, told the Times.

In his newsletter this past Tuesday, Quah commented that the new podcast’s success might be partially linked to its “unique full-season release structure — which encourages binges — and buzzy profile.”

“S-Town,” which delves into a mystery in a small Alabama town, is hosted by Brian Reed, who, along with Julie Snyder, executive produced the podcast. The podcast’s editorial team also includes “Serial” host Sarah Koenig and “This American Life” host Ira Glass.

While there’s not much that’s Jewish about the town in which the action is set, the show’s protagonist does occasionally call it as “Auschwitz” — when he’s not referring to it as “Sh*ttown.” And at one point, Reed refers to his own Russian-Jewish heritage. To find out when, you’ll just have to start listening.