Worried About Chicken Welfare? This Surprising Ally Is Too 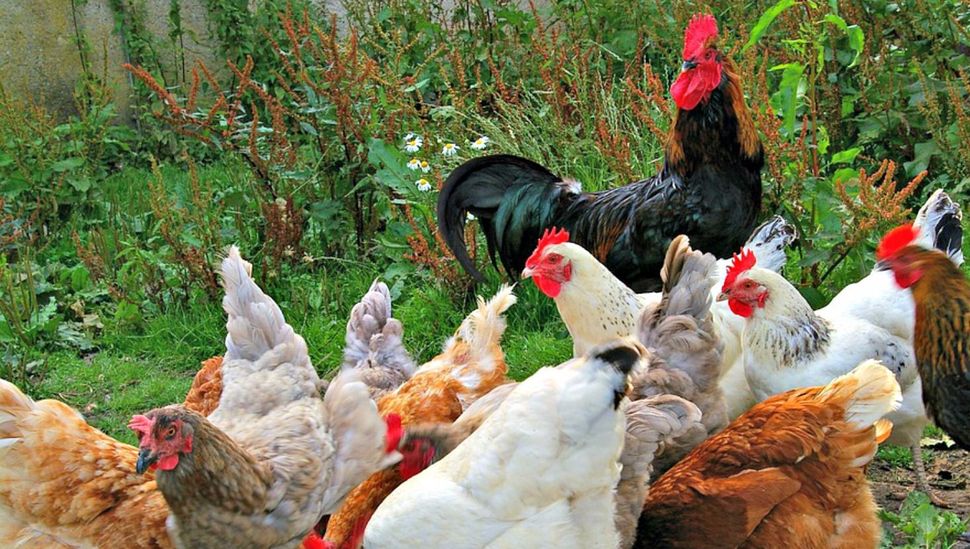 Judaism gives us ethical guidelines for our relationship to animals, which Purdue is starting to follow. Image by pixabay.com

Perdue, one of the largest producers of chickens for eating in the United States, has announced a four-part plan to move the company towards humane practices. Though Purdue is not a kosher poultry company, its new plan is surprisingly aligned with many Jewish values.

The kosher meat industry has a legacy of lagging behind when it comes to animal welfare.

In the past, Perdue and other major chicken producers have been publicly criticized for poor treatment of their chickens. These criticisms ranged from slaughtering practices to dark and crowded poultry houses to excessive antibiotic use. Perdue publicly committed to taking on each of these issues to different degrees, in a plan that was called “precedent-setting” by a senior food-policy director at the Humane Society.

Purdue plans to switch its slaughtering practices from the industry-typical method of shackling the chickens and hanging them upside down for an electric shock before their slaughter. It intends to use the less painful method of knocking them out with gas, instead. This improvement, though not in line with the laws of kosher slaughter, aligns with the Jewish value of tzaar baalei chayim, or the prohibition of inflicting unnecessary pain on animals.

Part of the plan includes self-proscribed “openness” to continued criticism from animal welfare experts, and a promise that these steps towards animal welfare are just first steps. While Perdue has not committed to using breeds of chickens with slower growth rates — slower growth rate chickens are more active and much healthier, but are more expensive to raise — it’s agreed to do some research. This “openness” to other opinions resonates with the Jewish value of Elu v’elu divrei elokim chaim, a rabbinic dictum that translates roughly to “Both opinions, these and those, are the words of the Living God” — namely, that there is immense value in recognizing multiple perspectives and struggling with the complexities.

Chicken is a popular dish for Shabbat dinner. Does kosher chicken production reach these ethical standards? Sadly, no, not always. In the 2000s, there were a series of investigations into Agriprocessors, a large Kosher meat company, and the results were not very pretty. While kashrut standards were prioritized, animal and worker welfare were not — and in some cases, the treatment of workers was criminal.

The kosher world today has a small but growing number of sustainable alternatives. But by and large, the kosher meat industry remains somewhat uninterested in animal welfare — despite all the Jewish values that support it.

This lack of interest has ramifications for consumers’ health, too. A startling study from 2013 tested chickens across New York City for antibiotic resistance. The results suggested that kosher chickens were raised with significantly more antibiotics than non-kosher birds.

Perhaps most interesting about Perdue’s initiative is that it was a “consumer-driven” change, influenced especially by millennials. If a corporate giant like Perdue can make these ethical changes, so can the producers of kosher meats. Organizations such as the Jewish Initiative for Animals are leaders in changing the kosher meat industry. Clearly, we have power in our purchases.

These improvements are exciting and will likely lead other companies to announce similar plans, but there is still plenty of progress to be made in the factory-farming industry and particularly the kosher industry. We can improve the kosher meat industry by voting with our dollars. When it comes to the food we eat, our core Jewish values should be more than just words.

Julia Widmann is a summer intern at Hazon. She is a rising junior at Washington University in St. Louis, where she is majoring in Environmental Policy and minoring in Women, Gender and Sexuality Studies.

Worried About Chicken Welfare? This Surprising Ally Is Too