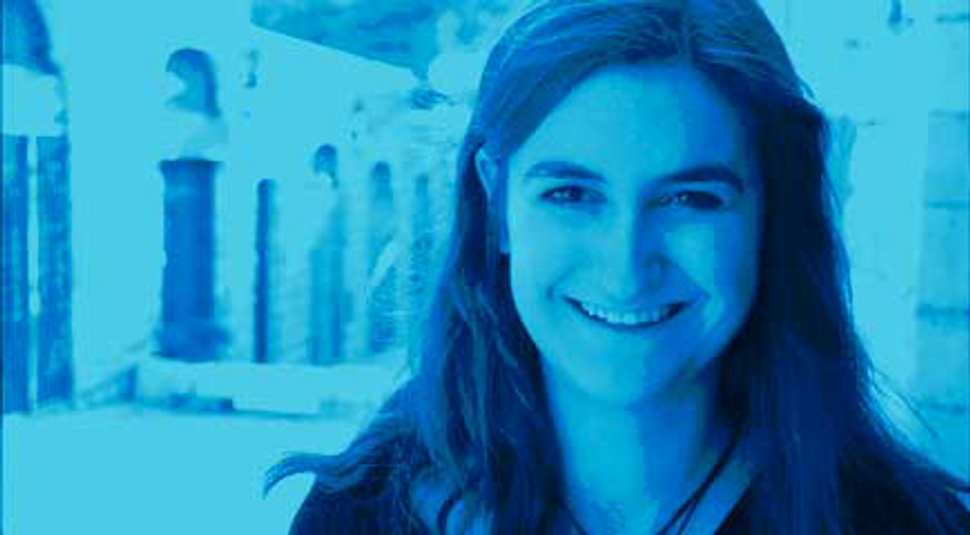 Over the past year, Rachel Sandalow-Ash reports being called an anti-Semite, a kapo, and a self-hating Jew. But the hate has deterred neither Sandalow-Ash, 21, nor Open Hillel, the organization she leads, from their mission: opening the conversation about Israel at Hillel, the Jewish campus organization, to more critical voices.

The group protests Hillel International’s Israel guidelines, which prohibit campus Hillels from sponsoring or hosting events with anti-Zionist speakers or clubs, or those who call for boycott, divestment and sanctions against the Jewish state. In 2012, as a Harvard sophomore, Sandalow-Ash founded Open Hillel along with then-senior Emily Unger, after Harvard Hillel pulled out of an event co-sponsored by a BDS-supporting, pro-Palestinian club.

In the past year, Sandalow-Ash, Unger and others have shepherded three campus Hillels into their movement, at Swarthmore, Vassar and Wesleyan. The moves caused handwringing in the Jewish community: Some praised the movement, while many worried it was symbolic of growing disaffection with Israel among American Jewish youth.

Sandalow-Ash, Open Hillel’s internal coordinator, also dreamed up the group’s first conference, held in October, which drew 350 people and national attention. A self-described product of the Jewish establishment, the Brookline, Massachusetts, native attended Solomon Schechter Day School and Camp Yavneh, and says she didn’t learn about the Palestinian narrative until arriving at Harvard. As an atheist, Sandalow-Ash feels Hillel has created a pluralistic religious space. “Hillel is really wonderful and accepting to people of all kinds of beliefs,” she said. “But we come up against this wall when it comes to Israel-Palestine.”