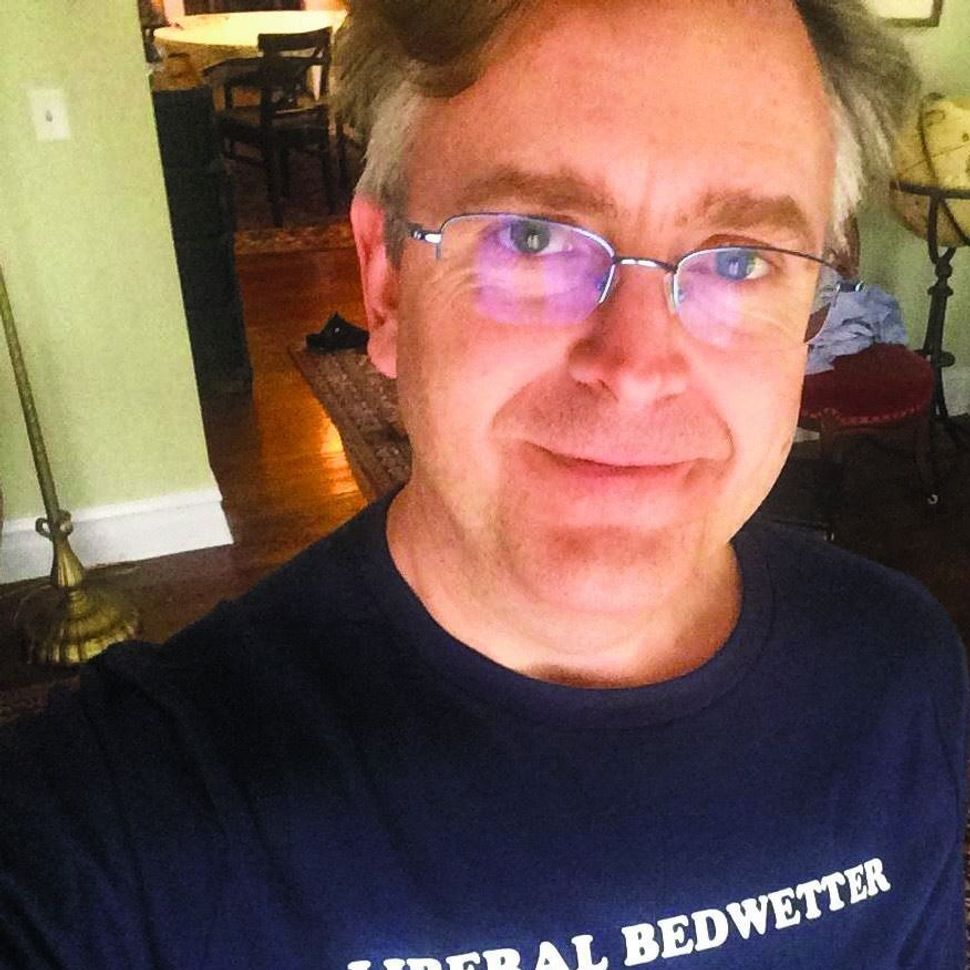 Paul Traynor’s documentary “New Trier: The Tip of the Spear” explains in deep detail all the elements of a seemingly local controversy that flared up last February at New Trier High School, a nationally distinguished public school in suburban Chicago’s heavily Jewish North Shore. If the film is to be believed, the angry dispute that took place then was not the spontaneous, initially local affair that it seemed.

The controversy over what was known as “Seminar Day” began when a group of parents complained that the day-long program of civil rights discussion was biased “liberal indoctrination.” The dispute grew into a controversy featured prominently in numerous national media outlets. In his documentary, viewable on YouTube, Traynor argues that the controversy was, in fact, perpetuated by a small group of conservatives who are connected, through fundraising and special interest groups, to a much larger national movement. The ensuing school board election, in which the conservatives presented their own “free market” slate, was also part of that movement to install conservatives in every level of government. This, he argues, is not unique just to New Trier Township. The suburban Chicago school is, in the words of the documentary’s title, just “the tip of the spear.”

The Forward interviewed Traynor recently about his film.

Was the Seminar Day controversy planned as a lead-in to the school board elections?

The Seminar Day controversy was organic in the sense that the ladies in the Policy Circle were offended by content. They thought it was liberal indoctrination. They never bothered to research it before they started decrying indoctrination. They were sincere in their venom. It was orchestrated before they launched [the event] with a number of players, [radio talk show host] Dan Proft, and a gal who wrote for the Hill who was also tied to [the conservative, Chicago-based] Heartland Institute, [though] she lives in Idaho. There was a blast with local blogs here, and Dan Proft did a dozen segments on his various shows.

Is this sort of thing specific to Wilmette, or is it happening everywhere?

It’s happening all over. If you go to our Facebook page, New Trier Movie, you can see an article that was sent to us this morning. State Republicans want to bring partisan politics to local school boards in North Carolina. They plan to control the statehouses everywhere, and now they want to tighten their control, put people in at granular level: park districts, school boards, townships. They’re putting big money behind it. It’s the same ideology pushed by the Heritage Foundation and American Enterprise, and pushed through the Policy Circle. Here’s the ideology, it’s across the board. There’s no subtlety to it. New Trier Township was run very efficiently. Before they created an issue, there was no sense that it was run ineffectively. Everyone was grateful for the volunteers.

How did they manage to get so much attention?

Most people, as neighbors, don’t want to have conflict. They used that tremendously to their advantage. The Policy Circle acts like a lovely ladies’ book club, but they’re basically advancing an aggressive and insidious national agenda pushed by a small group of millionaires, including [Illinois] Governor [Bruce] Rauner.

All politics are local, more local than people think. That’s the scary part. That’s from the perspective of an avowed progressive. One of the things that Republicans have built is an ideology based on local control, keeping the government out of things. Now they’re content to let small handful of think tanks and billionaires set the tone and manipulate elections, counter to everything they’ve been saying is important for half a century.