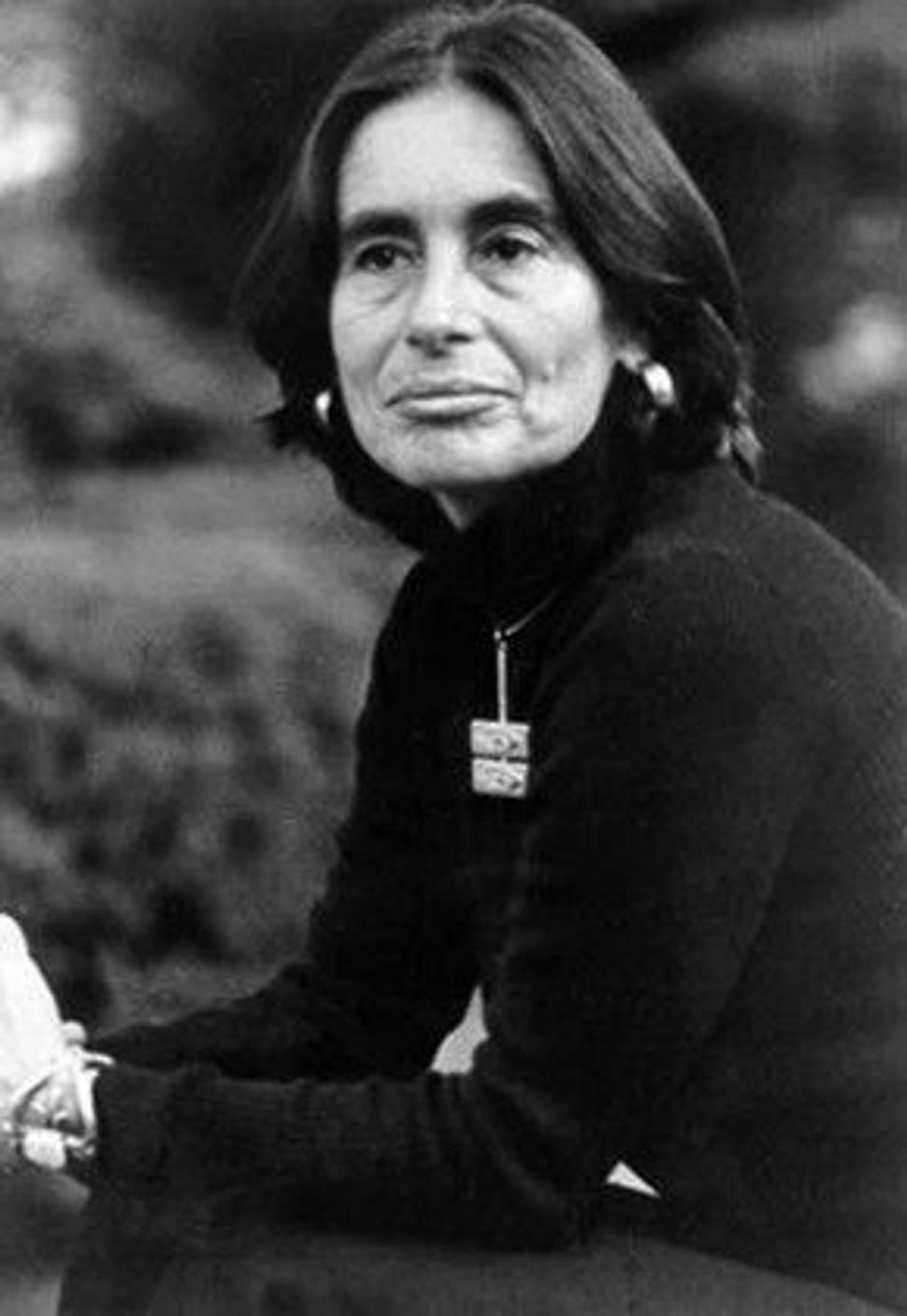 Admittedly, not everyone sitting down to their Thanksgiving dinner is going to be recalling Yiddish-speaking immigrant ancestors, ranting about social injustice, or invoking Allen Ginsberg — and doing all of that using an ancient Arabic poetic form. That’s why we need Alicia Ostriker, a great American poet and thinker who was awarded the Jewish Book Award in 2009.

Using the “ghazal” form of Arabic poetry, which strings together pithy two-line meditations with a common refrain, she covers the vast territory of what America means to her. Curiously, Allen Ginsberg’s poem “America,” mentioned here in the fourth verse, also uses the poem’s title as a refrain, but Ginsberg’s approach is Whitmanesque, perhaps biblical. Ostriker ventures further out of the Western world. However, a certain comic strain is common to both poets. Happy Thanksgiving!

My grandfather’s pipe tobacco fragrance, moss-green cardigan, his Yiddish lullaby
when I woke crying: three of my earliest memories in America

Arriving on time for the first big war, remaining for the second, sad grandpa
who walked across Europe to get to America

When the babies starved, when the village burned, when you were flogged
log out, ship out, there was a dream, the green breast of America

When I video your rivers your painterly meadows your public sculpture Rockies,
when I walk in your filthy cities I love you so much I bless you so much America

People people look there: grandpa please look: Liberty the Shekhina herself
Welcoming you like a queen, like a mother, to America

Take the fluteplayer from the mesa, take the raven from his tree
Now that the buffalo is gone from America

If you will it, it is no dream, somebody admonished my grandfather
He surmised they were speaking of freedom in America