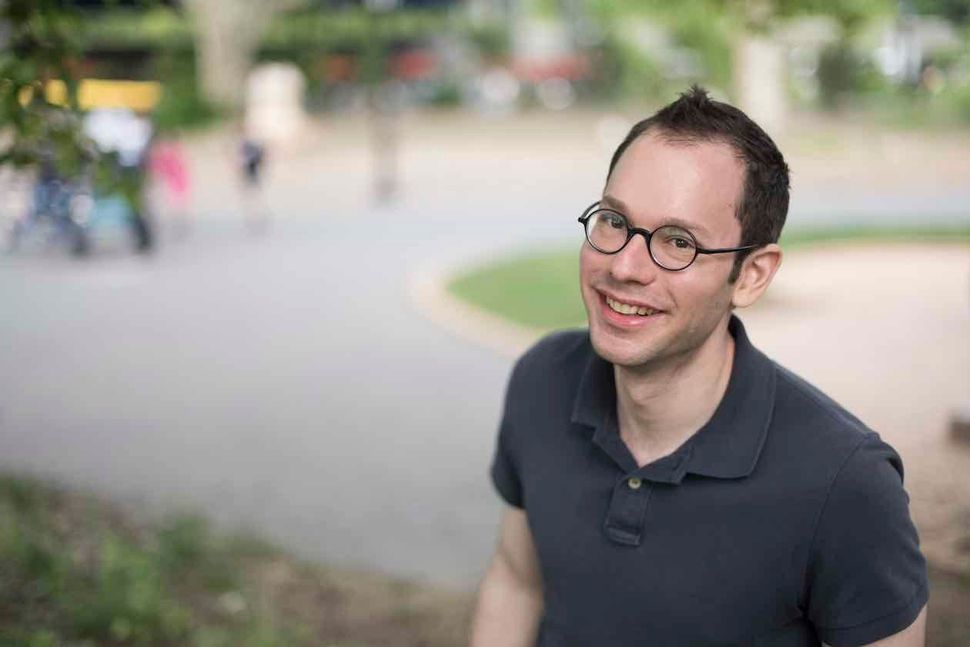 Should you have happened, the evening of December 5th, to be taking a stroll on Manhattan’s 16th street, allowing yourself a romantic sigh over the Christmas trees winking in the windows, you would likely not have guessed you were especially close to a gathering of giddy Yiddishists. And yet you were; the Center for Jewish History was hosting the book launch of “Have I Got a Story For You,” an anthology of newly translated fiction from the Forward’s archives, and although nary a glass of wine had yet been poured, the crowd was gossiping and giggling with a notable excitement.

And why not? As Ezra Glinter, the anthology’s editor and the Forward’s critic-at-large, took the stage to deliver a rousing speech in Yiddish, it was hard not to feel enthusiasm for the optimistic socialist newspaper that, 120 years ago, started chronicling the life of Jews in the old country and new. As Forward President and CEO Samuel Norich commented, speaking before Glinter, there’s something miraculous to the Yiddish Forverts’s continued life and liveliness, and the new anthology illuminates its cultural contributions in a uniquely moving way. 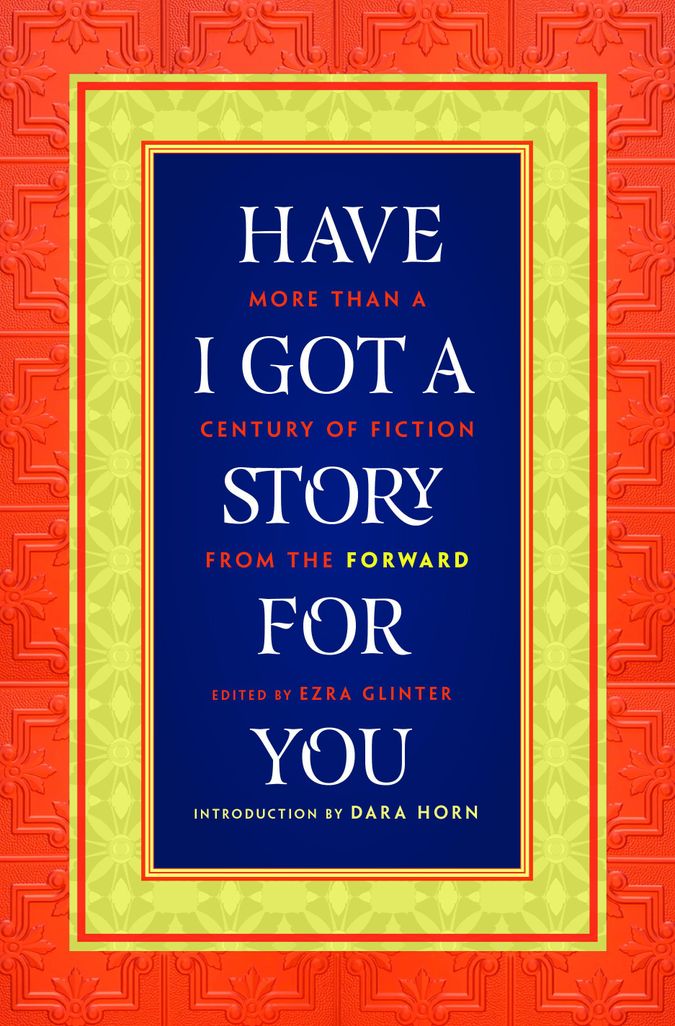 Image by Courtesy of W.W. Norton

The evening wore on: Glinter repeated his speech in English, then a set of translators involved in the anthology, whose number included the Forward’s Jordan Kutzik and Chana Pollack, read selections from the pieces they’d translated for the book. The range of subjects was striking, from the comic tale of a teenage boy in the old country sneaking a less-than-satisfactory taste of pork to the surreal adventures of a woman in what translator Ellen Cassidy colorfully explained might be either a “total dream world” or, well, the Catskills.

Despite the fun of stories like that, the work was colored, Glinter explained, with a deep sense of trauma, most pressingly that stemming from the experience of immigration. He and novelist Dara Horn, who wrote the anthology’s introduction, also discussed the conflict between the Jewish instinct that only the past matters and the American instinct that only the future matters, a clash that has proven fruitful — often in dark ways — for the American Jewish imagination.

Yet as the audience, following the presentation, sipped their wine — finally — and discussed what they’d learned, it briefly seemed the past and future had been brought together, for once harmonious. There was a sense of joy in ushering the stories of what had been into the present; a joy, as well, in picturing them accompanying a new generation of American Jews into chapters of our history yet to come.