Fair Trade Chocolate You CAN Eat on Passover 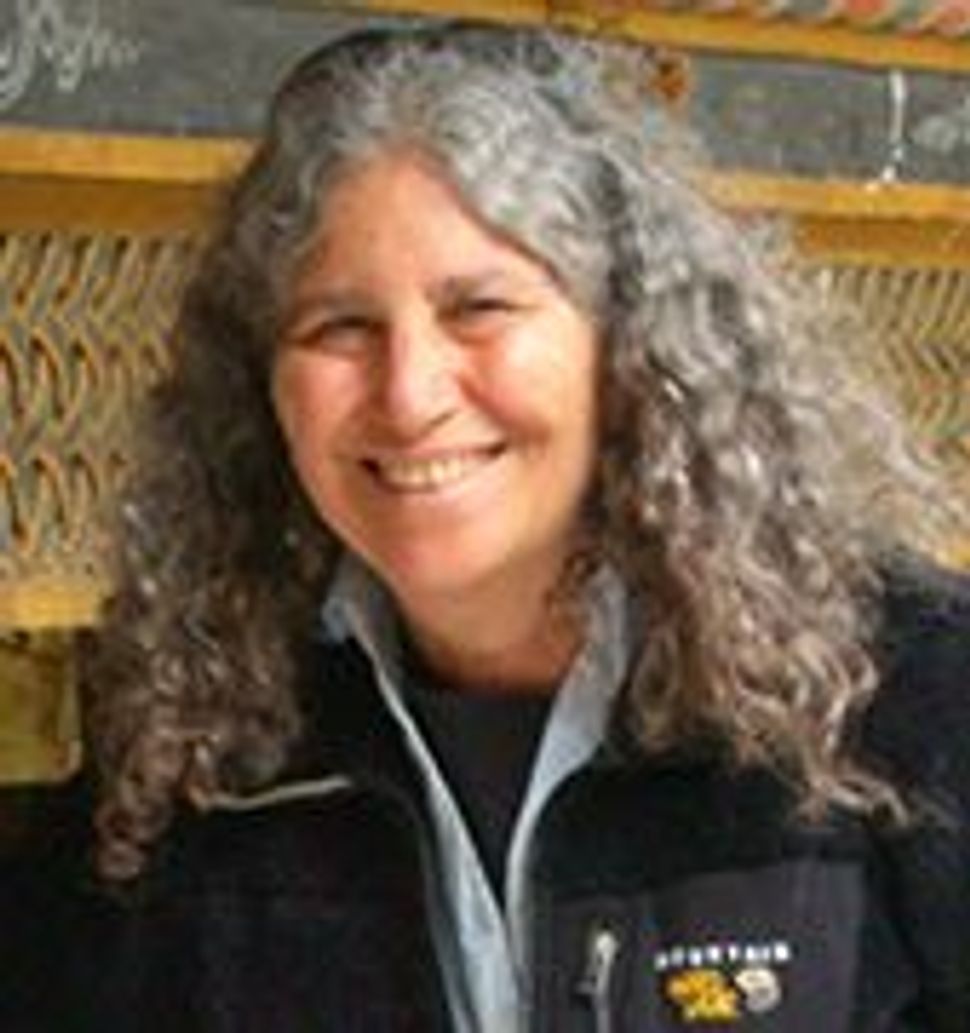 SHEHECHIYANU! We can finally eat chocolate on Passover that’s been certified to not have been made with trafficked child labor!

Fair Trade Judaica received word from Rabbi Aaron Alexander, Associate Dean, Ziegler School of Rabbinic Studies at the American Jewish University, that “Equal Exchange pareve chocolates (the 3.5 oz. or 100 g line and dark chocolate minis) may be purchased before Passover and consumed on Passover.” These products are also vegan, soy and gluten free. For people following Conservative Halacha, products must be in the house the day before Passover, prior to Bedikat Chametz.

Why has it been so difficult to obtain Fair Trade Kosher for Passover chocolate? Primarily for two reasons: 1) Most chocolate is made with lecithin (an emulsifier that maintains the integrity and homogeneousness of chocolate), a derivative of soybeans which are prohibited on Passover. Soybeans belong to the category of “kitniyot.” The Mishnah Berurah (453:6 and 464:5) cites three reasons for the custom (minhag) of not eating kitniyot: (a) kitniot are harvested and processed in the same manner as chametz,
(b) it is ground into flour and baked just like chametz [so people may mistakenly believe that if they can eat kitnios, they can also eat chametz],
(c) it may have chametz grains mixed into it [so people who eat kitnios may inadvertently be eating chametz].

2) Up until this ruling, there have been no Kosher for Passover chocolate products certified Fair Trade by a third party certifying agency. The importance of Fair Trade, particularly with cocoa/chocolate, is that about 40-50% of the world’s chocolate is grown in the Ivory Coast, where there is strong documentation of trafficked children laboring in the cocoa fields, often engaged in dangerous work.

Every generation learns that things are more than they seem. This chocolate I hold is more than just chocolate. This is a symbol of potential freedom, a realization that foods that give me delight can be made without child labor. Joy need not be accompanied by pain or oppression. May I experience the sweet flavor of this gift as a hint of the freedom that birthed it. May the world know liberation, one person at a time, mindful act by mindful act, until all people are free.

Ilana Schatz is the founding director of Fair Trade Judaica, www.fairtradejudaica.org. She lives in El Cerrito, CA and loves to hike, restore their backyard to its original oak tree habitat, and make wine and liqueur from the eight plum trees in their garden.

Fair Trade Chocolate You CAN Eat on Passover