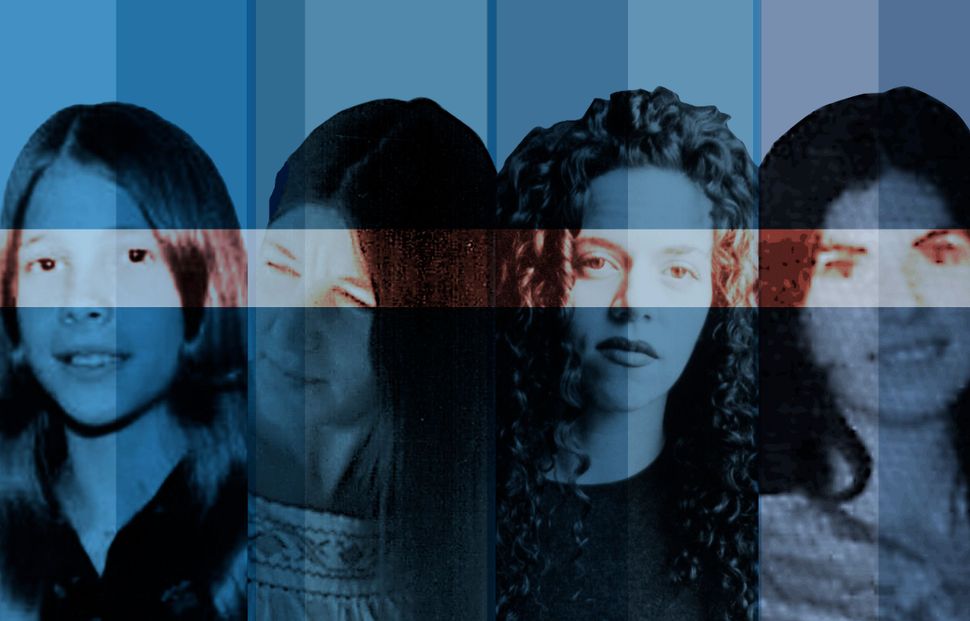 Inspired by the moving teen abortion tale of 1960s Chicago, told by Larry Cohler-Esses in these pages in May, many readers wrote in to tell us how the story resonated with their own experiences.

So we decided to throw open our pages to share readers’ stories of the abortions in their lives.

We received dozens of deeply affecting accounts from women and men, from four different continents and from decades scattered over the past century.

Those who shared their stories with us were beyond brave. Many had lived in silence for decades, keeping their involvements in abortion a secret from loved ones. Many thanked us for giving them the opportunity to finally speak out about their experiences.

While the women and men who wrote to us come from different countries and eras, we heard one thing over and over again: The decision to have an abortion was a deeply personal one.

So, as the Supreme Court continues to balance the merits of access to legal abortion we invite you to read these 11 personal stories and make up your own mind.