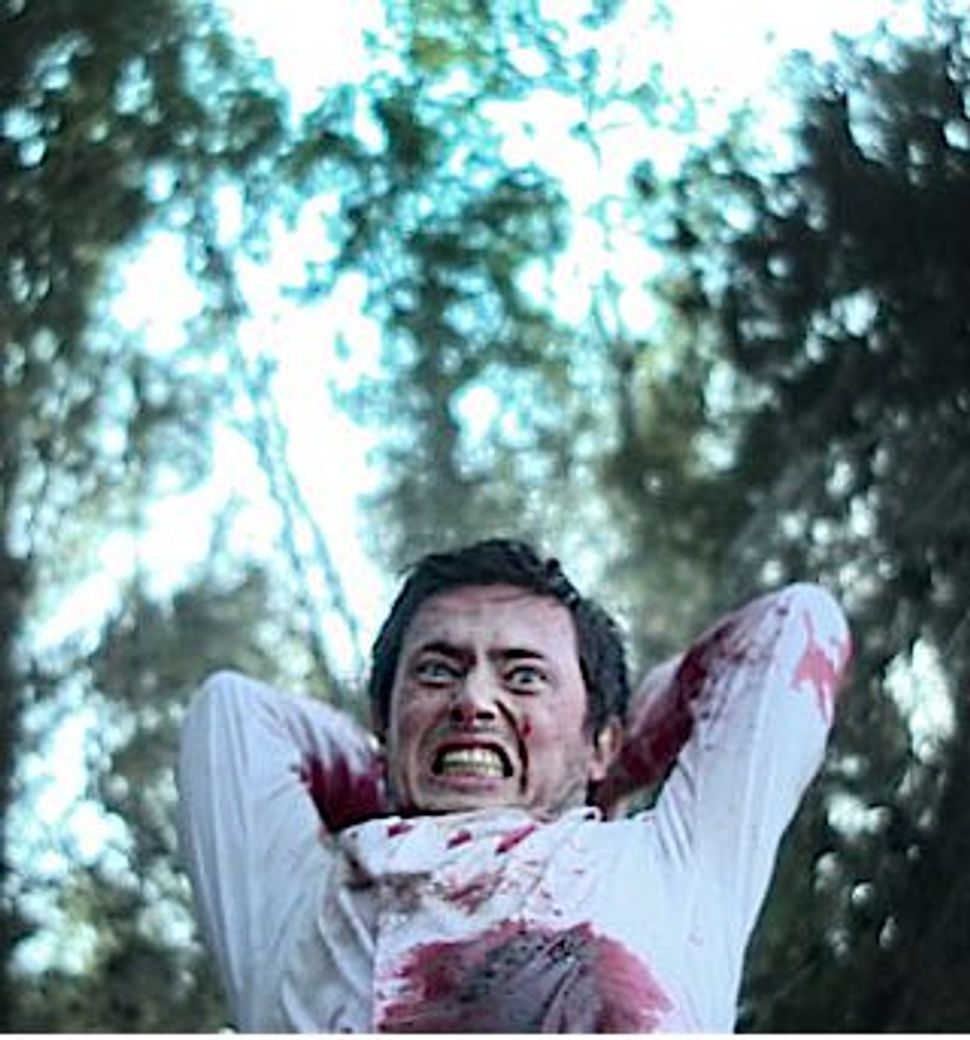 It’s the rare Jewish community that doesn’t have its own Jewish film festival these days, and major events happen each year in cities like New York, Boston and Atlanta. But the San Francisco Jewish Film Festival, founded in 1980, is the granddaddy of them all. Starting today and continuing over the next two-and-a-half weeks, the 31st edition of the SFJFF features almost 40 full-length films, as well as numerous shorts and other programs. While The Arty Semite and the Arts & Culture section of the Forward will be featuring reviews of some of these films in the coming days and weeks, many of them we’ve covered already at festivals and screenings elsewhere. Here is a selection of our critics’ views on the first week of the SFJFF’s offerings. Visit the SFJFF website for screening times and locations, and check back here next week for our views on the rest of the festival’s films. 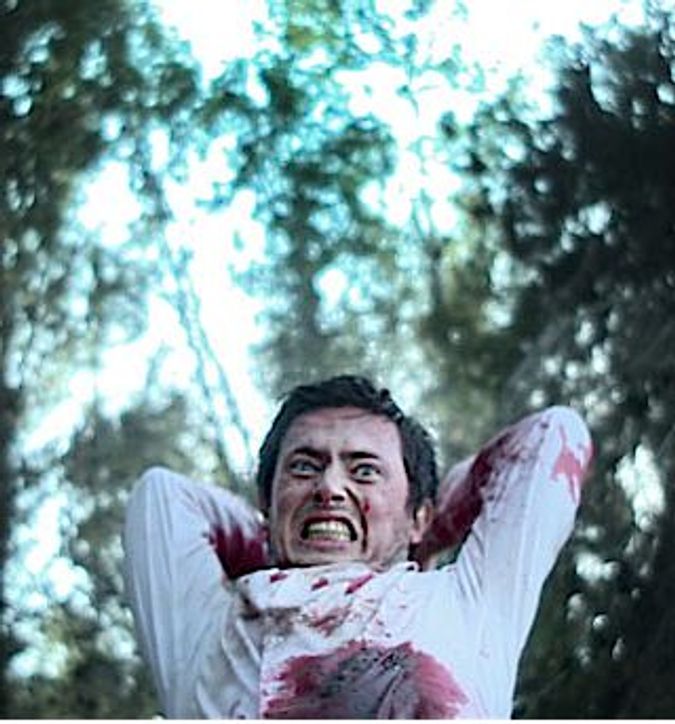 ”Rabies” (July 21): “Rabies” has been billed as Israel’s first horror flick although, reviewing the film at the Tribeca Film Festival, Jordana Horn questioned that label. Still, she concludes that “Rabies” is a successful and entertaining stab at the horror genre.

”Strangers No More” (July 23): One of the most buzzed-about documentaries to come out of Israel this year, ”Strangers No More” depicts Tel Aviv’s Bialik-Rogozin School, where students from 48 different countries share classrooms. As filmmaker Kirk Simon told Allison Kaplan Sommer, “Tolerance and peace is a way of life for these children and this school. It is completely ironic, in one of the most stressful regions of the world, that such an oasis exists.”

”Connected: An Autoblogography About Love, Death and Technology” (July 23): An exploration of interconnectedness and interdependence by Webby Awards founder Tiffany Shlain, “Connected” also pays tribute to her late father, Dr. Leonard Shlain. As she told Renee Ghert-Zand from the movie’s Sundance screening, “Connected” is the film that says “This is who I am.”

”The Names of Love” (July 23): This French film is based on a character who tries to convert right-wingers from their political views using sex, but winds up falling for one herself. As Jordana Horn argues, what it really demonstrates is how French filmmakers have mastered the dynamic of ditz.

”Crime After Crime” (July 24): A powerful documentary by director Yoav Potash, which premiered earlier this year at the Sundance Film Festival, “Crime After Crime” tells the story of inmate and abuse victim Deborah Peagler, and the heroic efforts of attorneys Nadia Costa and Joshua Safran to have her freed. Though Peagler is an emblematic character, Schuyler Velasco argues that the film is “the heartbreaking story of Debie the person, more than it is the story of Deborah Peagler, symbol of the battered women’s movement.”

”Mary Lou” (July 24): This television miniseries about a young gay man’s coming of age has been called Israel’s answer to “Glee,” but in reality it is much more than that. As Schuyler Velasco writes, the “moving, tight, and occasionally heartbreaking script carried out with exceptional performances help make “Mary Lou” much more than simply just good fun.”

”Precious Life” (July 25): Another of Israel’s hottest documentary exports, Shlomi Eldar’s “Precious Life,” tells the story of an Israeli hospital’s efforts to save a Palestinian baby, as well as the director’s own involvement in the effort and his conflicted feelings in making the film. As he told Ron Dicker, “A small story about healing a sick baby became something else.”

”Red Shirley” (July 26): In his first directorial effort, rocker Lou Reed turns his camera on his 100-year-old cousin and legendary labor leader, Shirley Novick. As Margeret Eby notes, the film has some annoying technical idiosyncrasies, but is charming nonetheless.

”Sholem Aleichem: Laughing in the Darkness” (July 26): Joseph Dorman’s documentary about the legendary Yiddish writer has won plaudits throughout the Jewish and film communities. As Tahneer Oksman observes, the film is a portrait not just of Sholem Aleichem, but also “an ode and a eulogy to a world that was already, at that time, disappearing.”

”Little Rose”: This espionage thriller focuses on the repressive Communist Poland of the 1960s, when anti-Semitism and anti-Zionism were used as a pretext to weaken even non-Jewish political opposition. The story is based loosely on the real-life writer Paweł Jasienica, whose wife informed on him for the security services. As Jenny Hendrix writes, “‘Little Rose’ is a compelling portrait of Soviet repression and its insidious perversion of love.”

Of course, there are many more movies worth seeing at this year’s Festival — check back for more reviews as well as a round-up, next week, of the rest of the festival’s offerings.