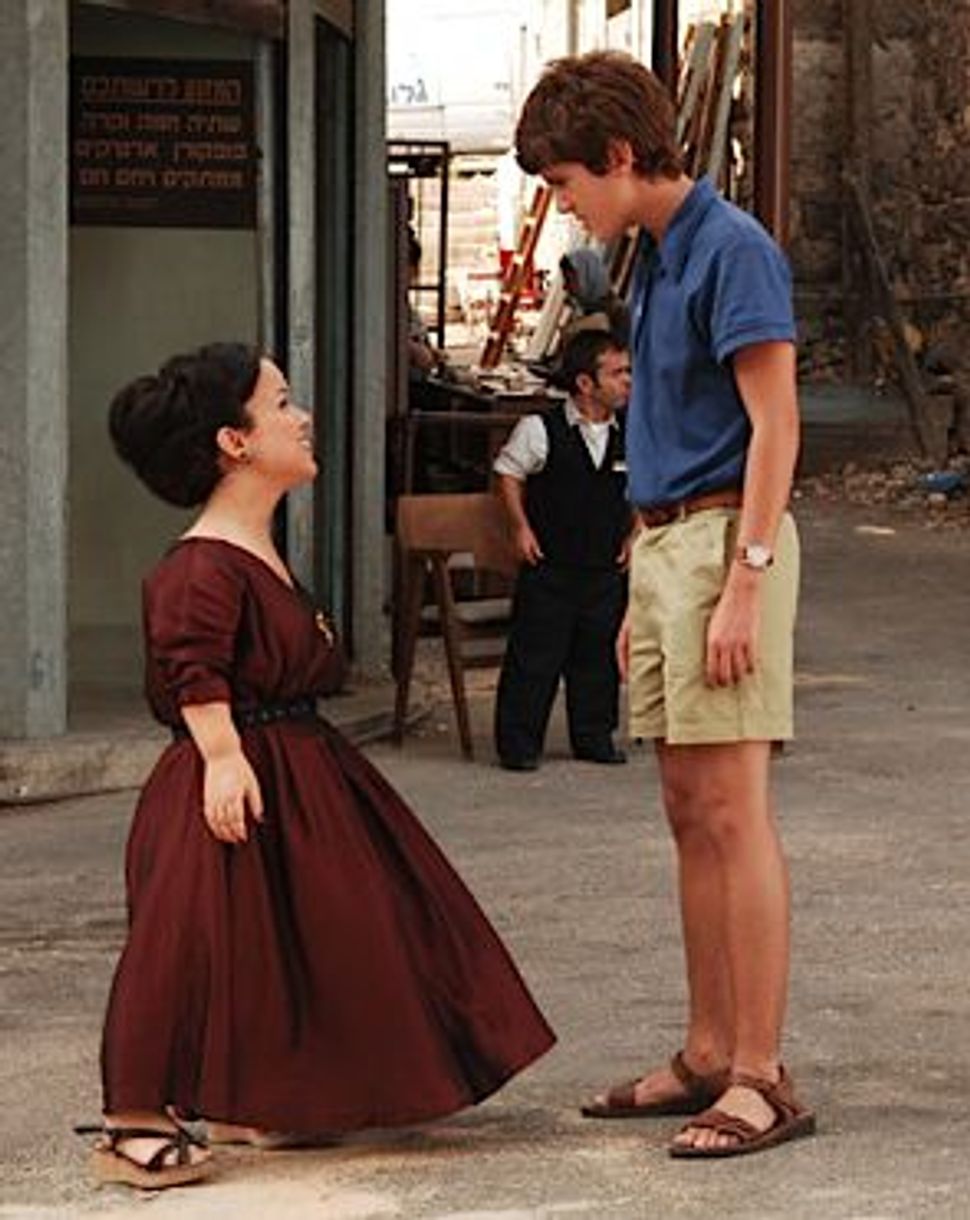 Last week, we provided a guide to the first week of the San Francisco Jewish Film Festival, based on our previous film coverage on The Arty Semite and in the Arts & Culture section of the Forward. Running until August 8, the Festival has plenty of great programming in its second half as well, much of which is highlighted below. Visit the SFJFF website for screening times and locations. 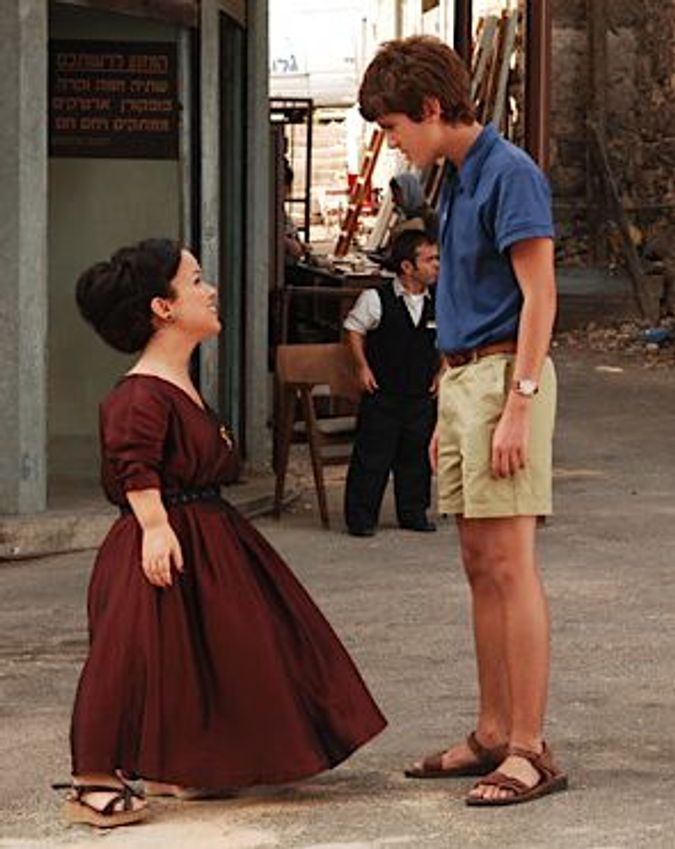 “Torn” (July 30): In his late 60s, Polish priest Romuald Jakub Weksler-Waszkinel discovered that he was Jewish, and his parents had been killed in the Holocaust. Though he decided to make Aliyah and learn more about Judaism, he was not willing to renounce his faith, leading the State of Israel to reject his application for citizenship under the Law of Return. In this wrenching documentary, writes Renee Ghert-Zand, filmmaker Ronit Kertsner looks at the difficult decisions Weksler-Waszkinel has made, both for, and against, his faith.

“The Matchmaker” (July 30): Set in Haifa in the aftermath of the Six Day War, Avi Nesher’s “The Matchmaker” follows a matchmaker and Holocaust survivor named Yankele Bride and his young protégé, Arik. Through the eyes of his 16-year-old protagonist, Nesher explores the coming-of-age of a teenager and a country dealing with the trauma of the Holocaust as well as more recent military triumph. “It’s about accepting people who are not like us,” Nesher told Ron Dicker. “These are people that I know, people I relate to.”

“Sarah’s Key” (July 30): Based on the novel of the same name by Tatiana de Rosnay, “Sarah’s Key” tells the story of a journalist, played by Kristin Scott Thomas, investigating France’s 1942 Vel’ d’Hiv roundup of thousands of Jews, and the fate of one particular girl and her brother. Unfortunately, writes Jenny Hendrix, in its focus on characters who did the right thing the film elides the more disturbing stories of those who did not.

“Standing Silent” (July 31): For years Phil Jacobs, then executive editor of the Baltimore Jewish Times, was on a quest to tell the stories of Orthodox sex abuse survivors who had been hushed up by their community. It was when he introduced one of those survivors to filmmaker Scott Rosenfelt that his own story became the subject of this documentary. It could be that this film will be a game-changer in how sexual abuse is viewed in the Orthodox community, writes Lillian Swanson.

“Intimate Grammar” (July 31): Based on David Grossman’s “The Book of Intimate Grammer,” this film adaptation tells the story of Aharon, played by Roee Elsberg, a boy who won’t — and can’t — grow up. Elsberg’s performance “is achingly mature, a heartbreaking portrayal of Aharon’s steadily escalating anxiety and eventual breakdown,” writes Schuyler Velasco.

“Mabul” (July 31): This year’s opening film at the SFJFF, “Mabul” won numerous awards at the Haifa International Film Festival as well as at Israel’s Academy Awards. Telling the story of a dysfunctional family that nears the point of collapse when its autistic son Tomer comes home, “Mabul” still has its triumphant moments, writes Elizabeth Stone.

“Between Two Worlds” (August 3): Who gets to speak for the Jews? And what is being Jewish, anyway? These hefty questions are the subject of this documentary by Deborah Kaufman and Alan Snitow, who interview a wide range of communal leaders, illustrating a plethora of conflicting views. “By using their personal histories as connective tissue, the husband-and-wife filmmaking team manages to present a forceful work that draws power by raising questions that don’t find any neat resolutions,” writes Michael Kaminer.

“100 Voices: A Journey Home” (August 3): The closing film of this year’s Festival, “100 Voices” documents the return of 75 cantors and 25 congregational singers to Poland, the birthplace of cantorial music. The result is a film that combines the history of cantorial music with “personal reflections and musical performances from some of the world’s most outstanding Jewish voices,” writes Renee Ghert-Zand.