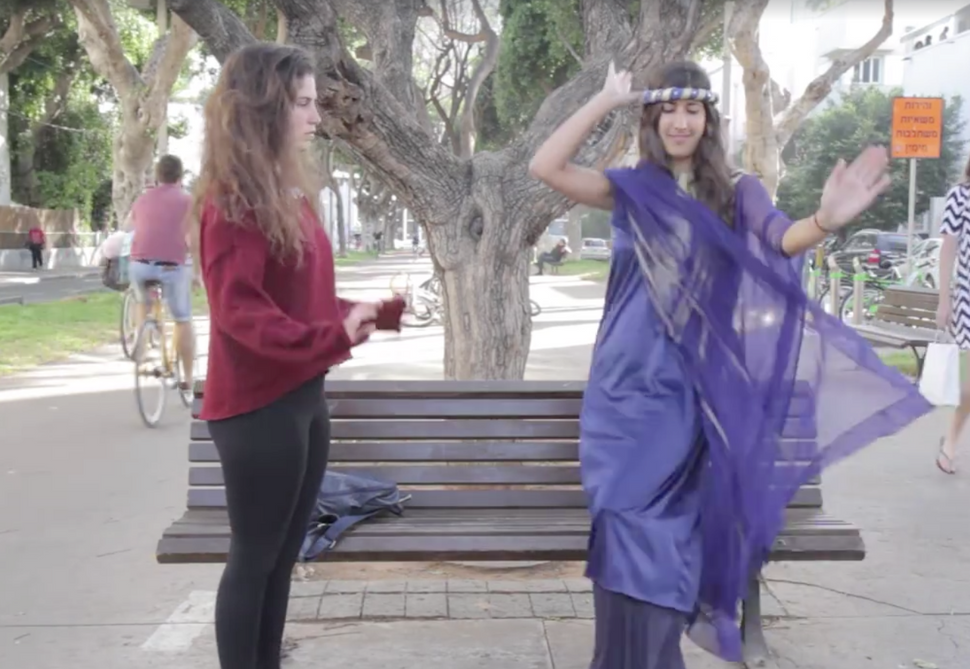 A Moroccan bar in Israel has found the cure for Sephardi-envy around mimouna season. For those who do not know, Mimouna is a Jewish North African tradition. The holiday takes places the day after passover, and celebrates being able to eat hametz again with delicious confectionary and floured foods and much merriment.

If you grew up Ashkenazi in Israel, you often had Mimouna envy, jealously eyeing the delicious assortments of sweets your friends had for the holiday, hoping they might share some leftovers with you. Luckily, a bar called “Tangier” is starting a much needed tradition, it’s calling for Sephardi Jews to “adopt an Ashkenazi for Mimouna.”

“Every year, hundreds of Israelis, Are by themselves on the holiday, Lonely, Just because, They’re Ashkenazi, But really, In an exaggerated way, This is why this year, We bring an end to it: The Tangier is announcing: “Adopt an Ashkenazi for Mimouna.”