Hanukkah May Be Over, But The Debate About Poop Emojis And Chocolate Coins Rages On 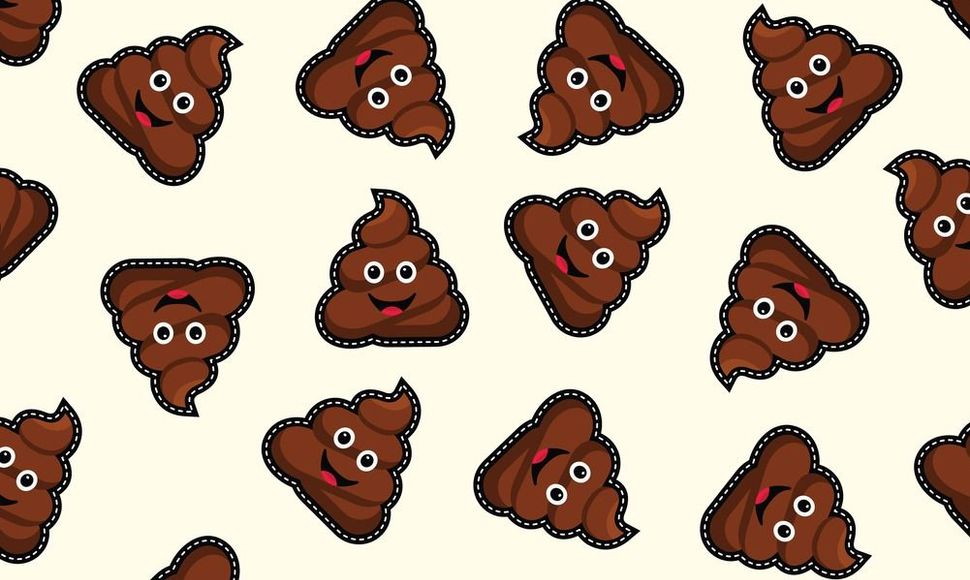 Chocolate is good. Money is even better. Any combination of the two, therefore, should be ideal. But the thin, waxy discs of brown corn syrup residing in tin foil that we Jews dig our fingernails into every winter during the festival of lights are more compelling as a tradition than as a fiduciary or culinary delight.

Now here comes the question:
Are poop-themed chocolate coins good for the Jews? 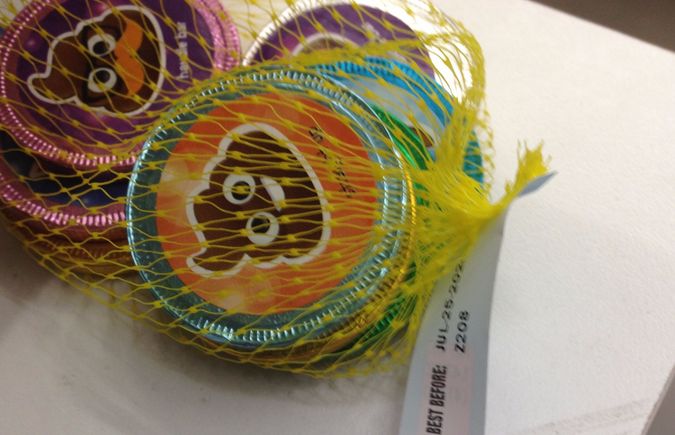 Now you may answer this question with a question — “Can the Forward pop-culture staff stoop any lower?” (Try us.) But the association between Jews and money is no minor thing, and we feel appropriately concerned that a well-known traditional Jewish symbol would be covered in poop emojis and sold by Bed, Bath, & Beyond. Not to mention — haven’t pictures of winking piles of poop gone far enough? Certainly they’ve attained more fame than poop in any form needs. Poop emojis have their own movie, and Halloween costume and endless other coprophilic paraphernalia, must we really incorporate them into our food?

We assigned a crack-team to investigate this issue. Here is what we found:

The excreta-themed treats are made by the company Gerrit J. Verburg. Their “Fort Knox Emoji Coins + Poop Stickers” are a new item for the retailer. They are made in Holland (not a country that is historically great for the Jews.) The 12 “unique[poop] characters” are printed on the coins above slogans like “straighten up” and “smooth move” (which seems a little on-the-nose.) Saliently, the company sells “Chanukah Gelt Milk Chocolate Gold Coins,” which are O.U. Kosher. However, the company also sells a range of other chocolate coins, including chocolate U.S. dollar coins, colorful penny-shaped chocolate coins and regular chocolate coins.

But are all of these edible delights ripped-off from the chosen people’s Hanukkah tradition? Is this a case of intellectual property theft? Should the Jewish people sue Gerrit J Verburg and all other so-called “chocolate coin” producers for reparations?

Not at all, it turns out. According to Leah Koenig (and almost everyone else who has ever written about this topic,) while the tradition of gelt seems to have evolved from Jewish families giving their children small tips for their teachers during the Hanukkah season, giving chocolate coins is actually a Christian tradition in some parts of Europe that stretches back much farther than gelt does. The name of the traditional Christmastime money-shaped chocolate? Geld. One of the countries of origin? Holland.

Our verdict: Poop emoji-chocolate coins are literally and figuratively kosher.

Hanukkah May Be Over, But The Debate About Poop Emojis And Chocolate Coins Rages On